A former Sydney GP will be re-admitted to practice, eight years after he was struck off for massive over-prescribing of benzodiazepines to addicts and implicated in patient deaths. 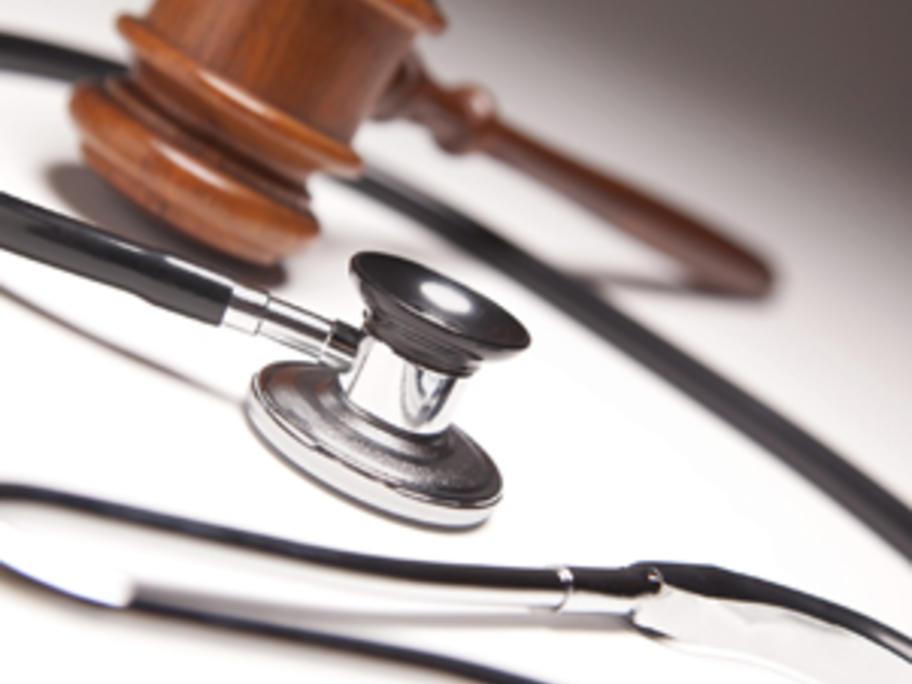 Christopher James Roberts, now 64, has convinced a tribunal he was a reformed man from the days when he doled out benzodiazepines on demand to hundreds of opioid addicts at his Holistic Medical Centre in Redfern.

A coroner’s report at the time said his prescribing of benzodiazepines, used in combination with other drugs, was implicated