Doctors who are sued over cosmetic procedures often failed to tell patients their looks might not be transformed in the way they had hoped, an Australian study finds. 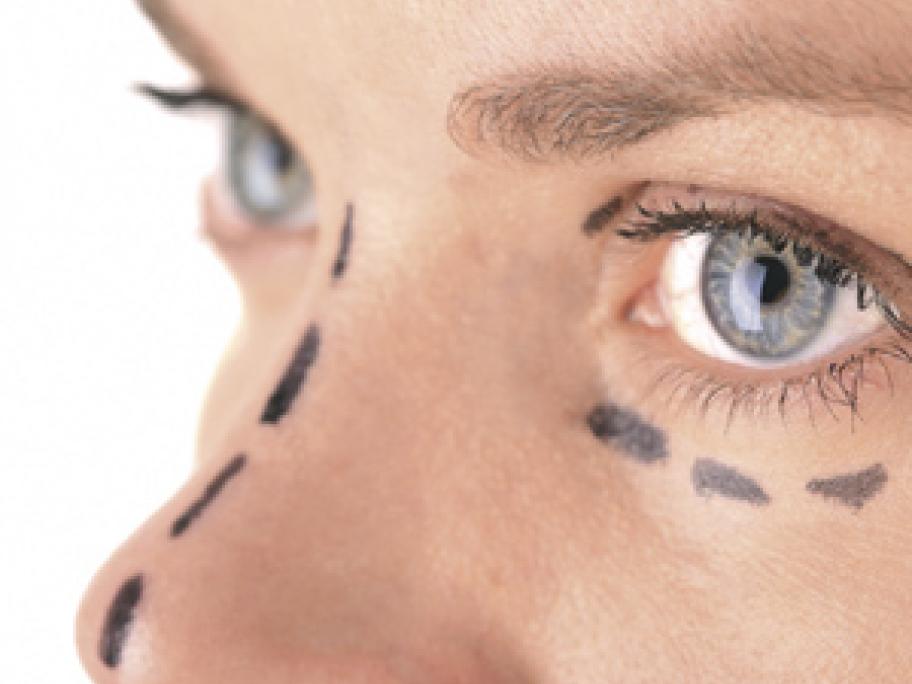 However, 40% of cases included allegations that doctors failure to explain that the procedure might simply provide no benefit —