High maternal BMI and pre-existing diabetes are mostly to blame

Australia is experiencing an epidemic of unhealthily large babies, a study of 3000 pregnant women shows. 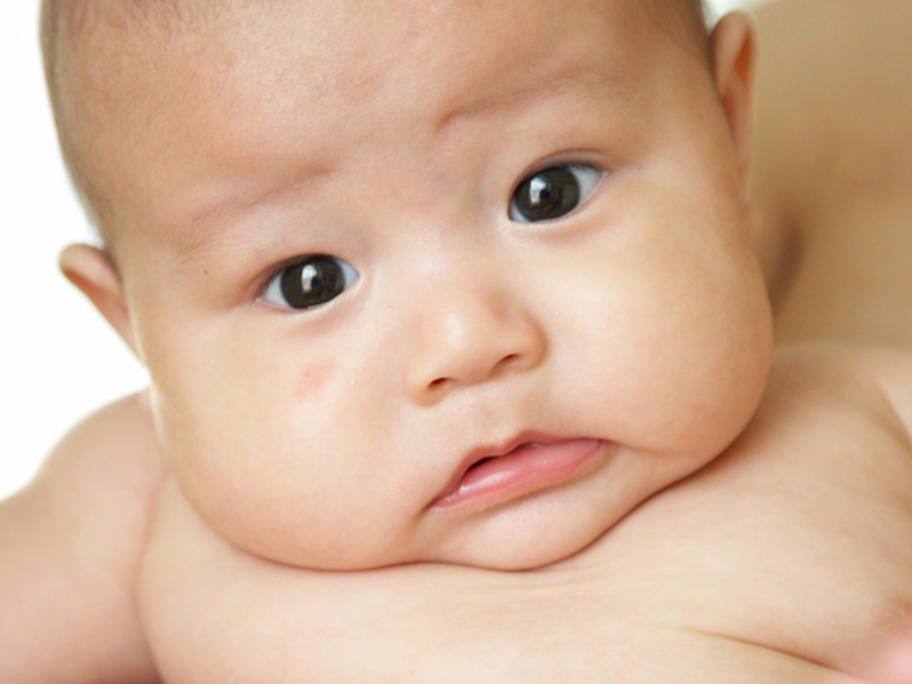 A Sydney team of doctors and researchers found that the number of babies classified as large for gestational age (LGA) was far greater than expected.

High maternal BMI and pre-existing diabetes are mostly to blame, they say.

The study, published in ANZJOG, found 16.5% of infants had birthweights >90th percentile using the international standard.