Controversial celebrity chef and paleo diet disciple, Pete Evans, has hit back at the AMA after the group discredited the science behind his new documentary, and likened it to the anti-vaccination film, Vaxxed. 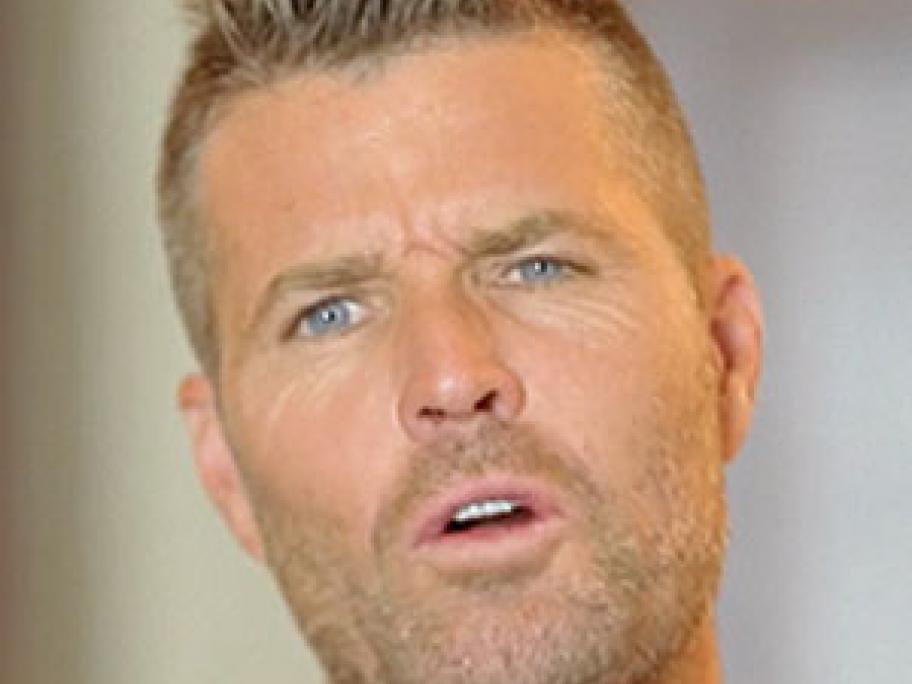 The Magic Pill depicts the paleo diet as a treatment for type 2 diabetes, asthma, cancer, epilepsy and autism.

Last week, 6minutes reported that AMA boss Dr Michael Gannon had labelled Evans’ documentary as “patently ridiculous”, and tweeted that it was nominated in the “annual awards for the Film/TV least likely to contribute to #publichealth