After a 'long journey', CEO Rohan Greenland says it won't argue for or against

Australia’s peak palliative care body wants its neutrality on euthanasia to be “emphatic”, saying its previous stance on the issue was confusing. 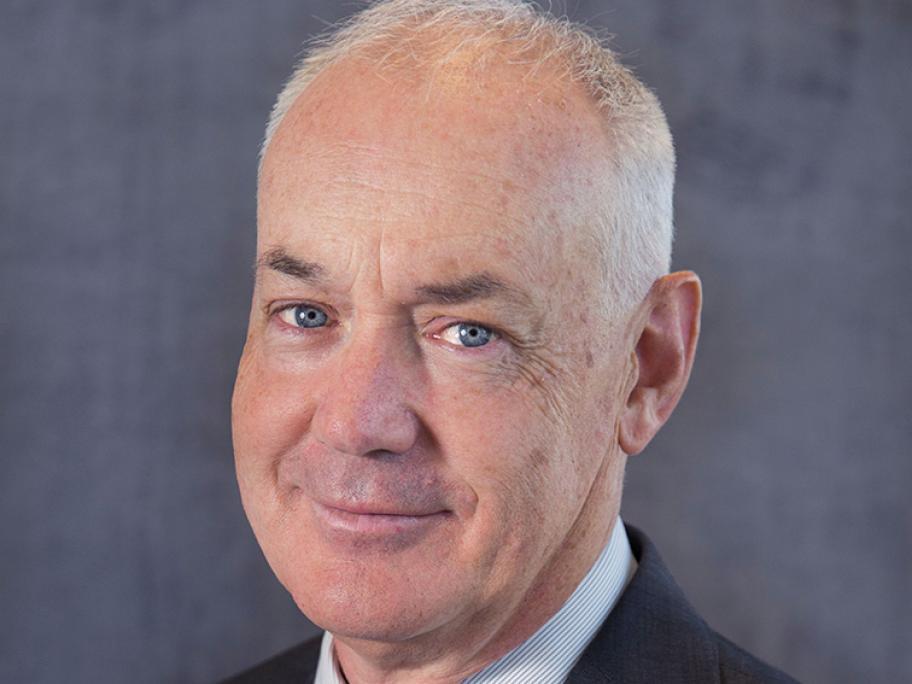 Palliative Care Australia says it has re-examined its position on voluntary assisted dying for the first time since 2016.