Is Panadeine Forte about to become schedule 8?

Stocking Panadeine Forte and its generics could become a nightmare if an upscheduling proposal is approved. 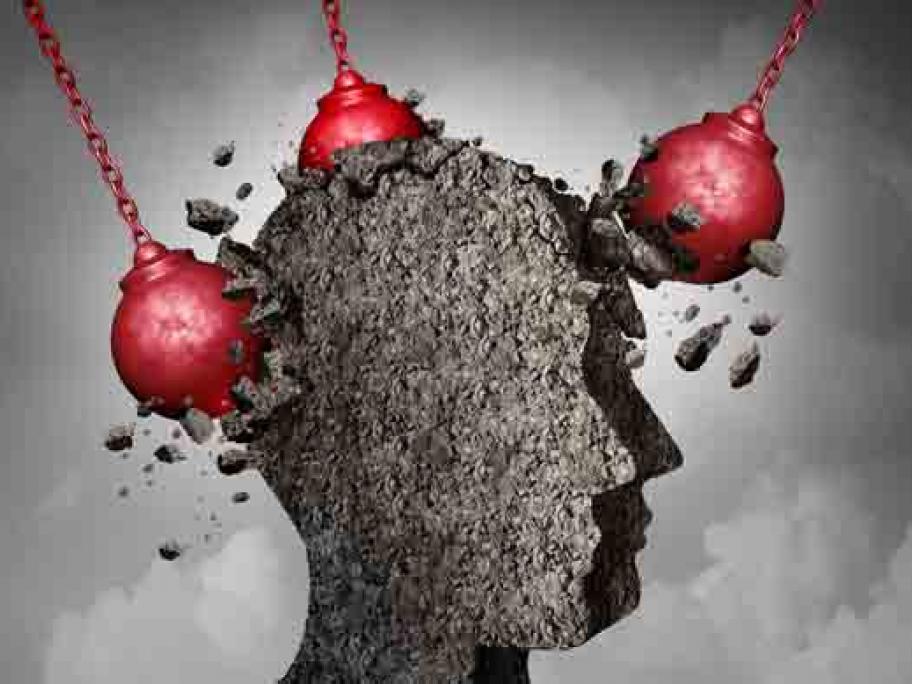 The Advisory Committee on Medicines Scheduling (ACMS) has been asked to move all divided preparations containing 12mg or more of codeine per dose to schedule 8.

Undivided preparations containing 0.25% codeine would also be upscheduled under the proposal.

The proposal has been put forward to close a scheduling loophole identified by KPMG in 2016. It found some S4 drugs contained a higher total codeine dose per pack than some S8 drugs.