PBS figures confirm a spike in the use of Panadeine Forte and its generics since OTC codeine moved to prescription only. 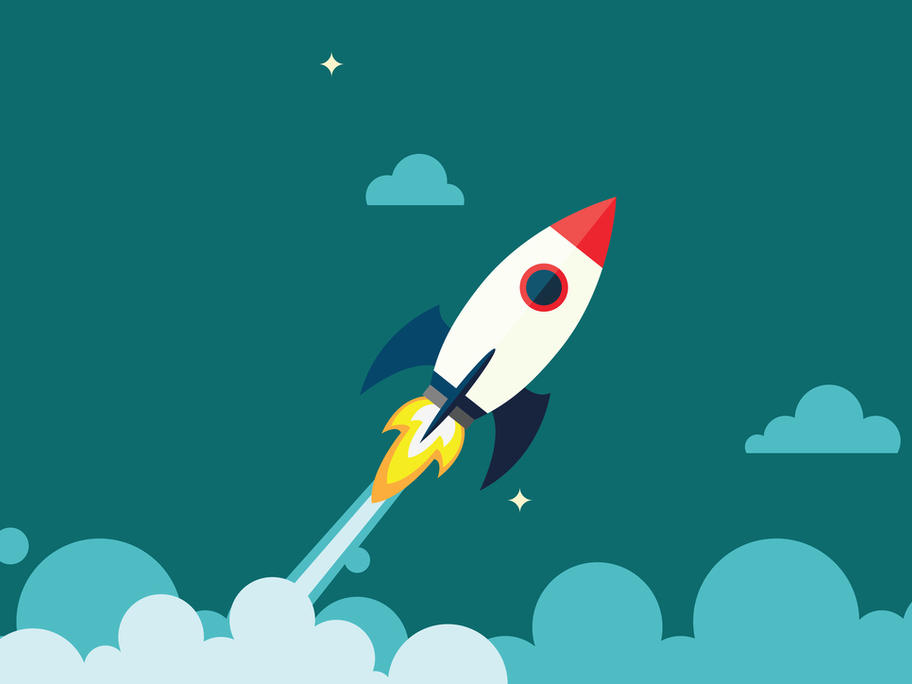 The biggest jump occurred in March, when 122,838 claims were processed. This is 13,565 more than the previous March.

The figures are the first made available since low-dose codeine was upscheduled. They are based on the date of processing,