Inappropriate prescribing for acute otitis media is being driven by misinformed parents who fear their child may get a serious infection and go deaf unless they are given antibiotics, Queensland research suggests. 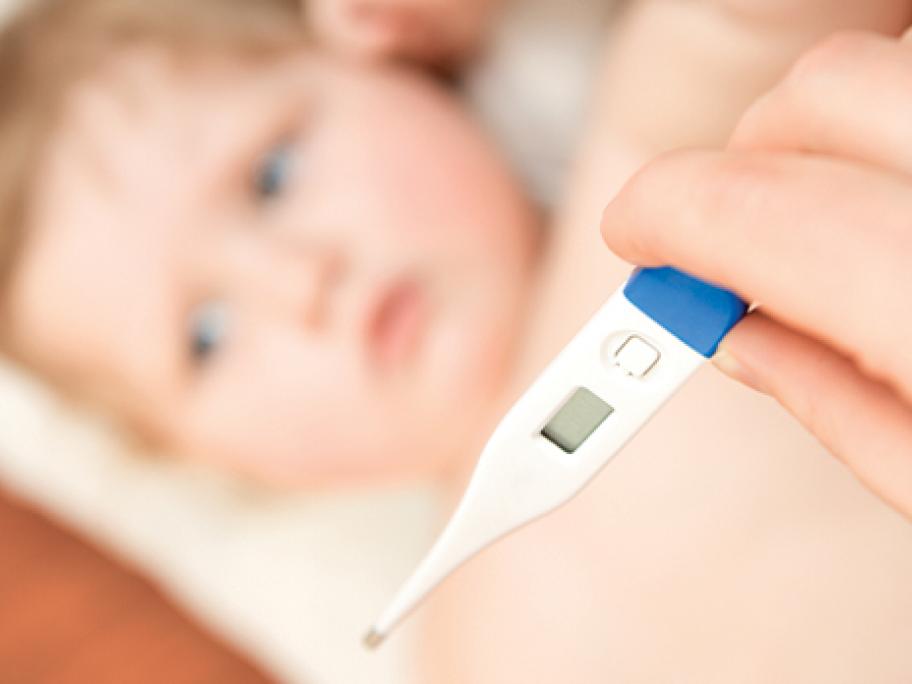 Researchers at Bond University are urging GPs to challenge the misperceptions of parents who have little idea about what causes otitis media and expect antibiotics every time.

In a survey of 15 parents whose children had recently been seen by a GP for acute otitis media, researchers found that many believed the infection was due to a cold or linked to teething, oddly shaped