Paracetamol in pregnancy linked to ADHD

Researchers from the University of Aarhus in Denmark, working with colleagues in the US and Spain, followed 64,322 children and mothers enrolled in the Danish National Birth Cohort during 1996—2002. The mothers were asked during three telephone interviews throughout their pregnancy and six months after birth whether they had taken paracetamol and how often. 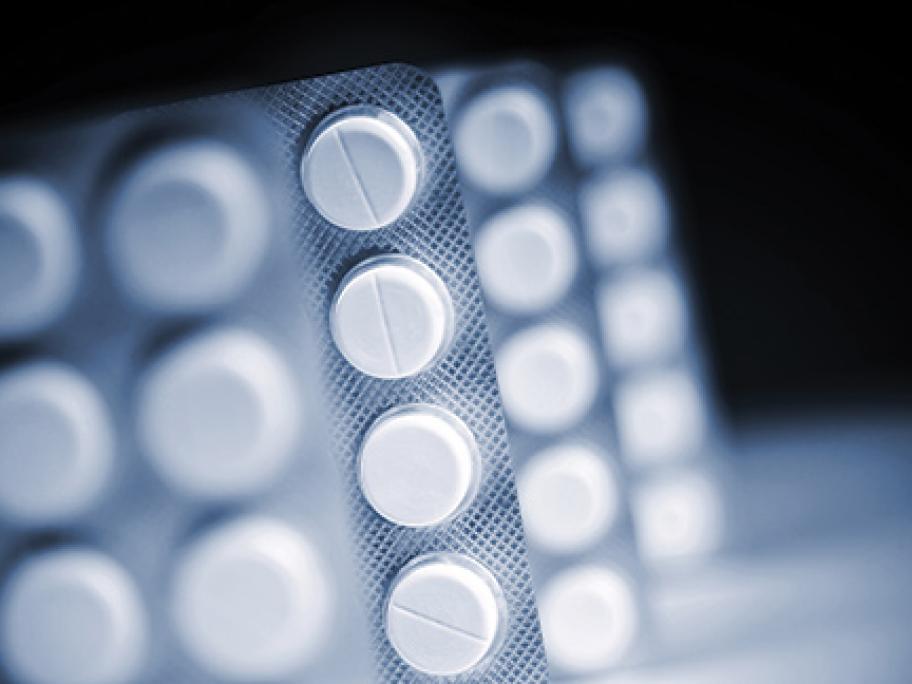 Children were followed up via parental questionnaire, which asked about their behaviour at seven years of age as well as via diagnoses of