Paracetamol is the drug most frequent responsible for paediatric-related calls to the NPS Medicines Line, according to research which revealed high levels of concern about children’s medicines use. 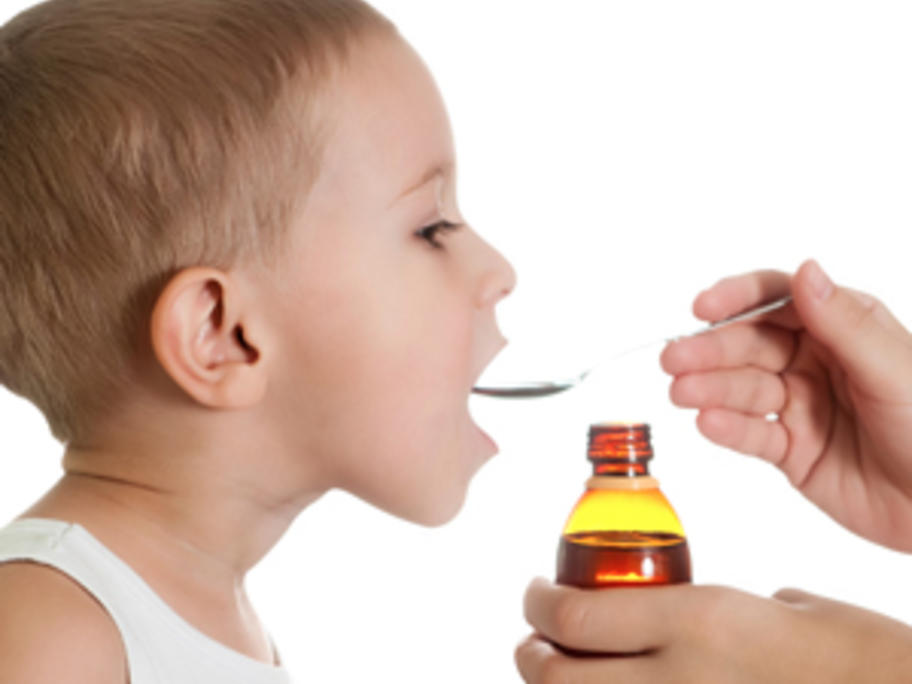 Analysis of 14,753 paediatric-related calls to the Medicines Line, presented at the recent NPS National Medicines Symposium, showed paracetamol was the most commonly referred-to drug, followed by ibuprofen, amoxicillin, phenylephrine and prednisolone.