A Victorian GP impaired by allergies and mental illness has settled a court battle after breaching his contract with a Primary Health Care subsidiary. 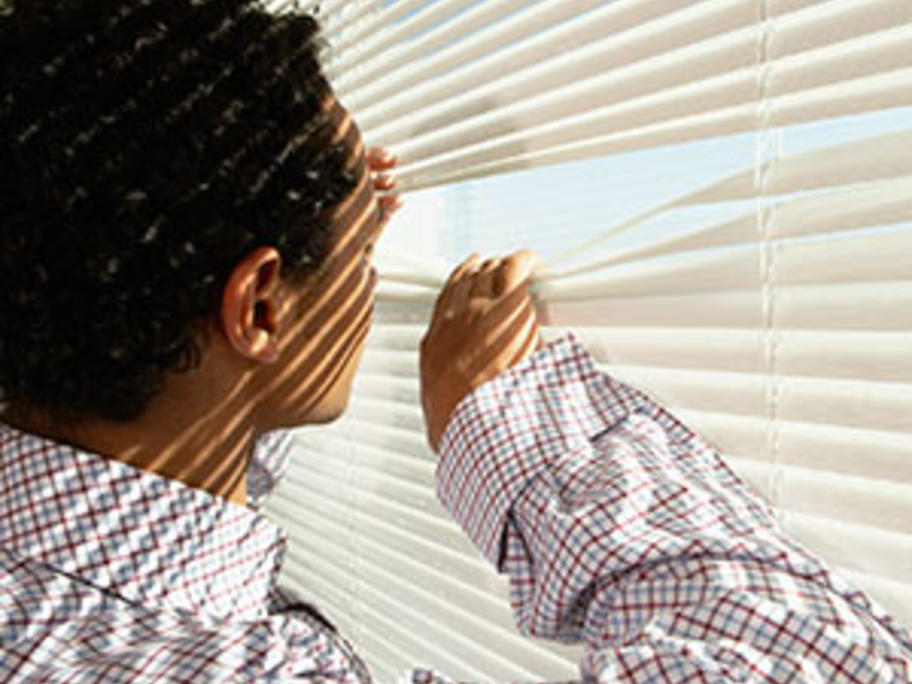 The doctor’s employer, Idameneo, sued him for $600,000, alleging breaches of contract and that he knew he was unwell before entering into three agreements with the company.

From early on, the company was unhappy about