Discussion of the PBS reform package has been delayed again in Parliament, with the Health Ministers office laying blame on a “heavy workload”. 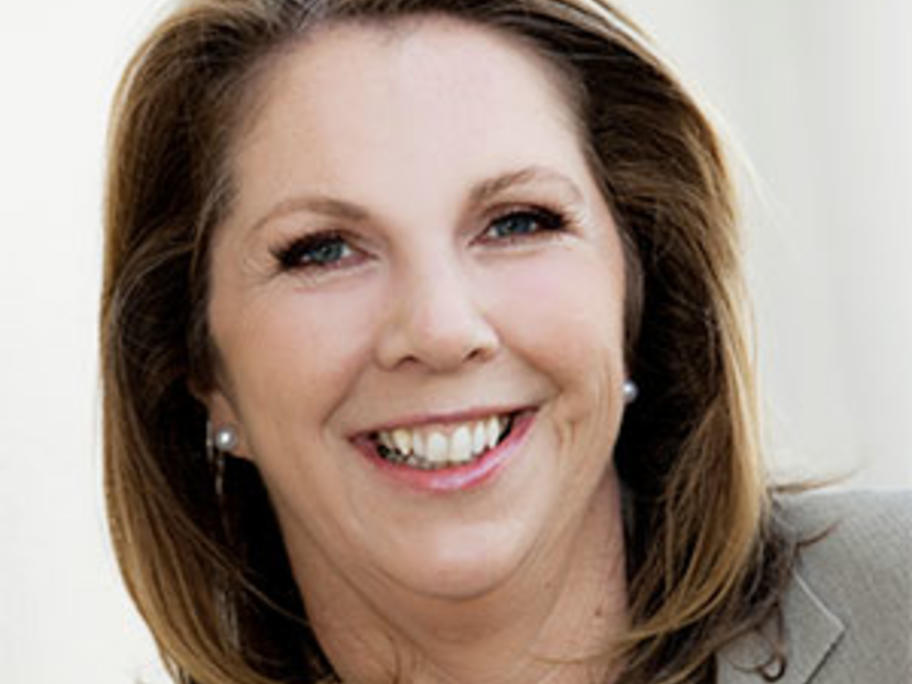 Opposition spokesperson for health Catherine King (pictured) said discussion of the PBS sustainability package has been delayed yet again, meaning it will now have just eight sitting days to pass through both houses of Parliament.