Pass it on: Today's top taste-bud tip for chemo patients

Try this simple supplement in those with affected taste buds

A daily lactoferrin supplement may help alleviate a common chemotherapy side effect, the nasty metallic taste experienced by many patients, a study shows. 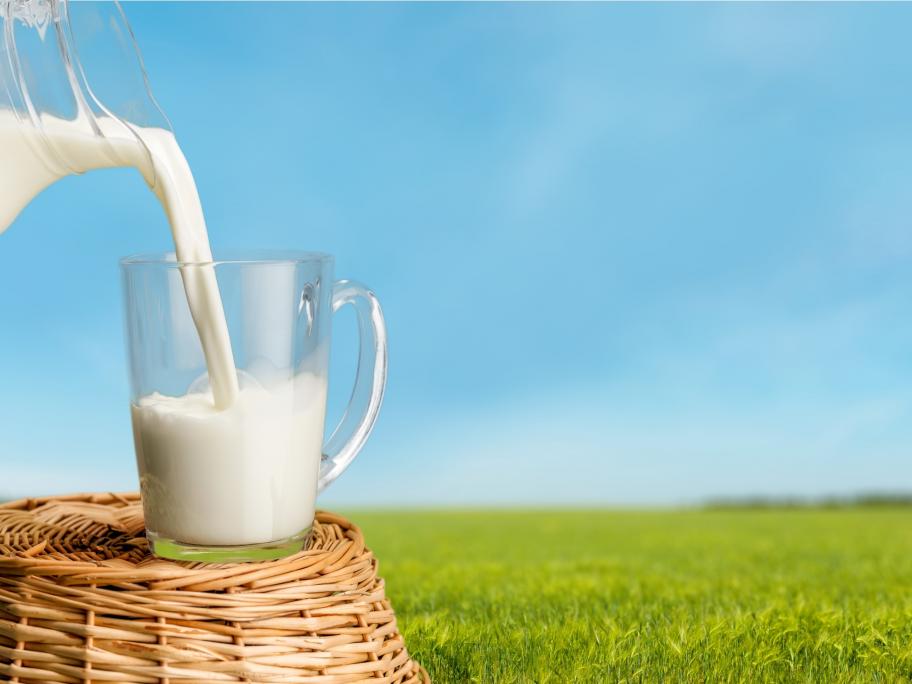 Taking supplements containing the protein, found in milk and saliva, changes saliva protein profiles in a way that helps to protect taste buds, the researchers say.

In their study, 19 cancer patients with established taste and smell abnormalities owing to chemotherapy, and an additional 12 healthy subjects, took lactoferrin supplements, at a dose of three 250mg tablets per day for 30 days.

Saliva was collected three times during the study: at baseline, at 30 days of supplementation and 30 days after supplementation. The salivary proteome and minerals were tested.

"The prevailing symptom described by patients undergoing chemotherapy is a persistent metallic flavour or aftertaste, with or without food intake. This can last for hours, weeks or even months after the completion of treatments," said lead researcher Professor Susan Duncan (PhD), of the Virginia Tech College of Agriculture and Life Sciences, in Blacksburg, Virginia, in the US.

A high level of taste and smell abnormalities was associated with a high concentration of salivary iron and loss of critical salivary immune proteins, the study in the journal Food & Function showed.

Supplementation significantly decreased the concentration of salivary iron, increased the abundance of salivary alpha-amylase and led to an overall increase of expression of immune proteins.

"The underlying molecular mechanisms of [taste and smell abnormalities] are not well understood," Professor Duncan said.

“Our research shows that daily lactoferrin supplementation elicits changes in the salivary protein profiles in cancer patients — changes that may be influential in helping to protect taste buds and odour perception.

“By suggesting lactoferrin as a dietary supplement, we can reduce [taste and smell abnormalities] for many patients, restoring their ability to enjoy foods during a time in which nutrition can play a key role in their recovery.”

They said lactoferrin was used for helping the body's immune response, but little was known about its ability to impact salivary proteins.