The four-year graduate medical degree offered by Notre Dame University has been formally accredited until 2013 following another review by inspectors. 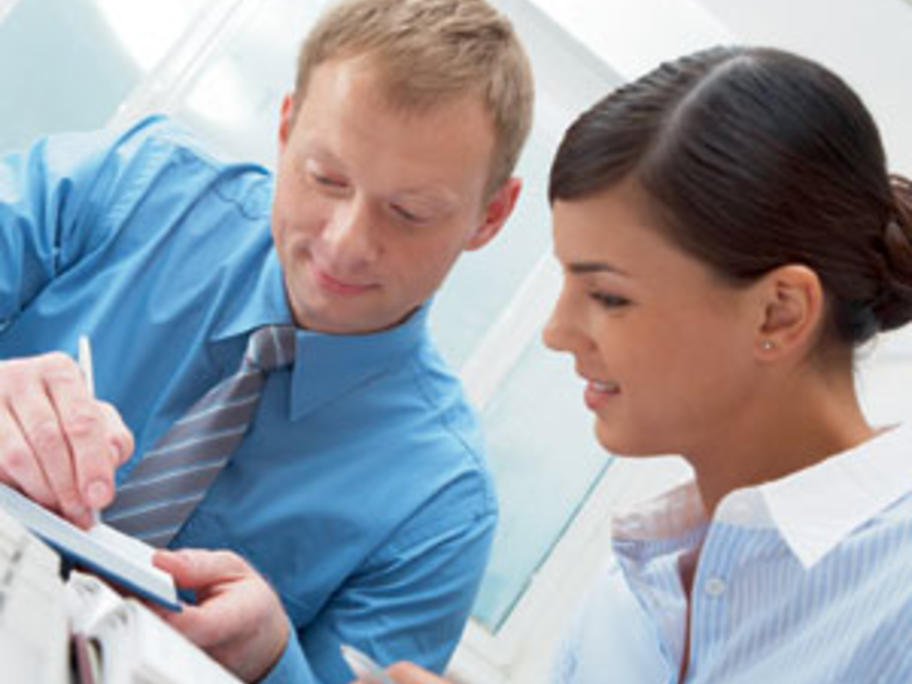 The first graduate students were enrolled onto the MBBS course offered by the university's school of medicine in Sydney back in 2007, but it has been dogged by concerns that it was not up to scratch - particularly the school's plans for the third and fourth years of the program.