The pathologists’ college says there is nothing wrong with the Amcal move into patient screening. 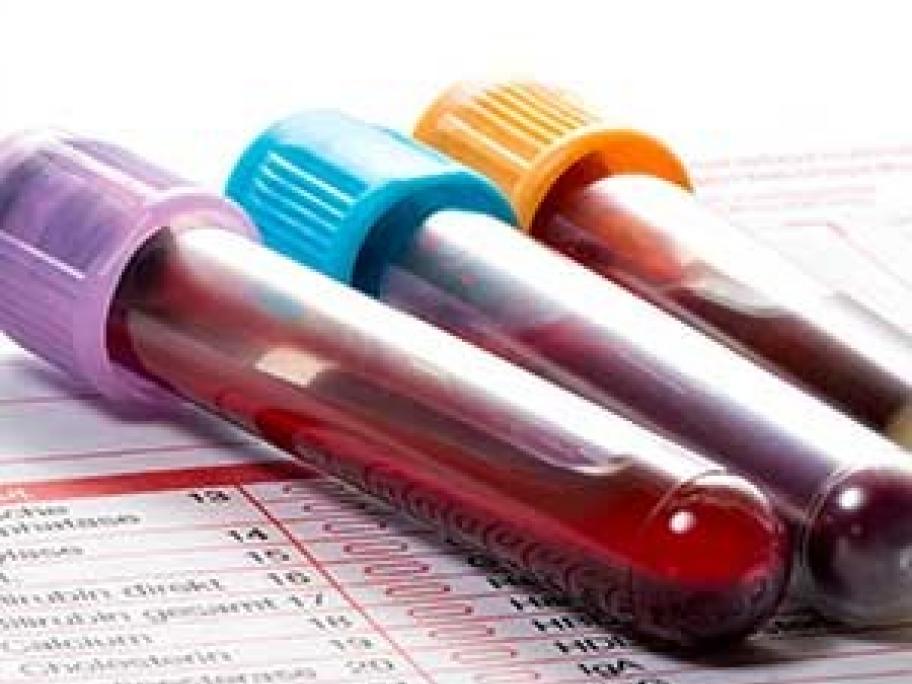 Dr Michael Harrison, president of the Royal College of Pathologists of Australasia (RCPA), says a doctor backlash against the initiative is just part of the turf war between GPs and pharmacists.

“They are all valid tests and they can all be done on patients without symptoms or abnormalities in those areas,” he says.

“It’s just that in this case, they are not being triaged by a GP.”

Dr Harrison, who is also CEO of Sullivan Nicolaides Pathology, a company

Australian Doctor
'No doctor need worry': Hunt says no legal exposure from ATAGI vaccine advice
Medical Observer
Here's how we can get the bungled vaccine rollout back on track
6Minutes
Doctors called back into action for vax rollout
Sponsored
Half of high-risk patients fail to reach their LDL-C target