Australian pathologists have issued new recommendations for faecal pathogen screening aimed at preventing over-diagnosis and over-treatment that has arisen thanks to modern DNA-based diagnostics methods (PCR). 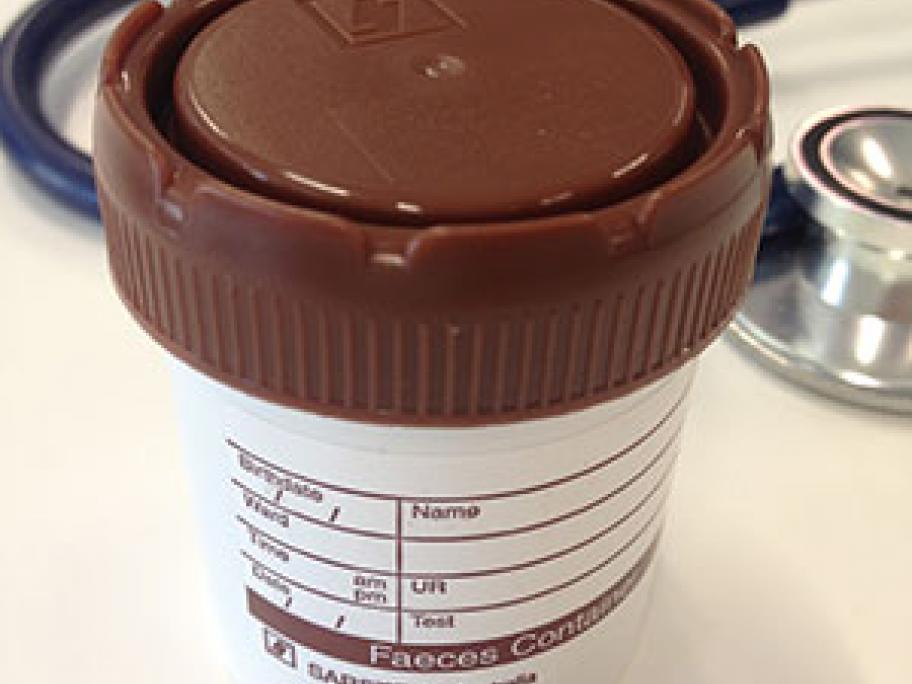 The recommendations are necessary because the new tests have led to a dramatic improvement in the ability to detect of Dientamoeba fragilis and Blastocystis species, says the The Royal College of Pathologists.