Claims women could be forced to pay $30 for Pap smear tests have been attacked in a report that accuses the pathology industry of using patients as pawns. 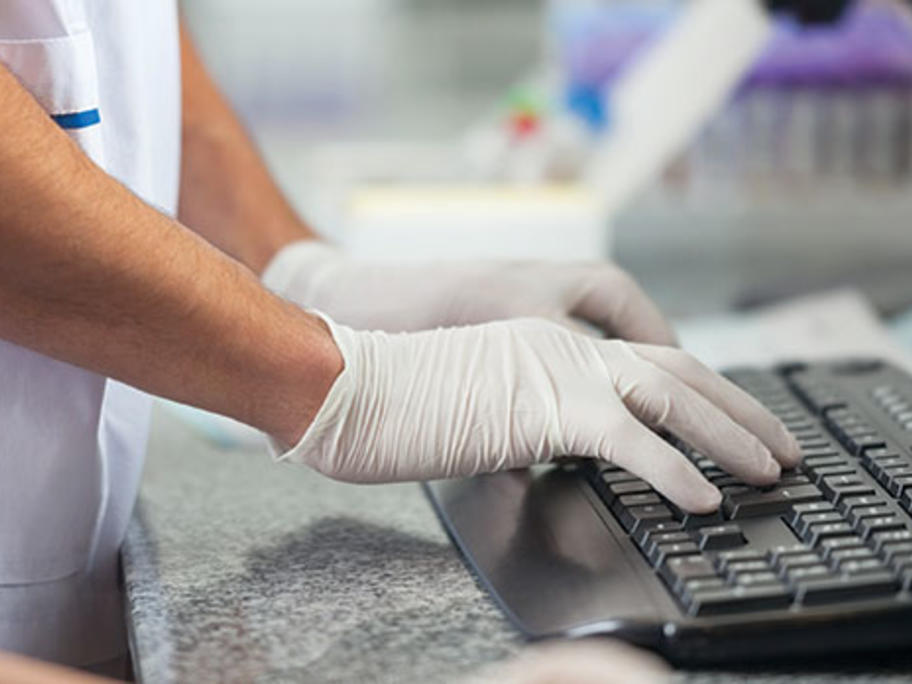 The industry is suggesting patients will be hit with significant co-payments in the wake of the Federal Government’s pledge to cut $650 million in bulk-billing incentives.

But a Grattan Institute report says the sector — which receives $2.5 billion in Medicare funding a year — is not under the cosh and argues taxpayers are paying