One of Australia’s largest pathology companies denies any involvement in Malcolm Turnbull’s alleged “agreement” to ensure patients contiune to be bulk-billed for routine tests. 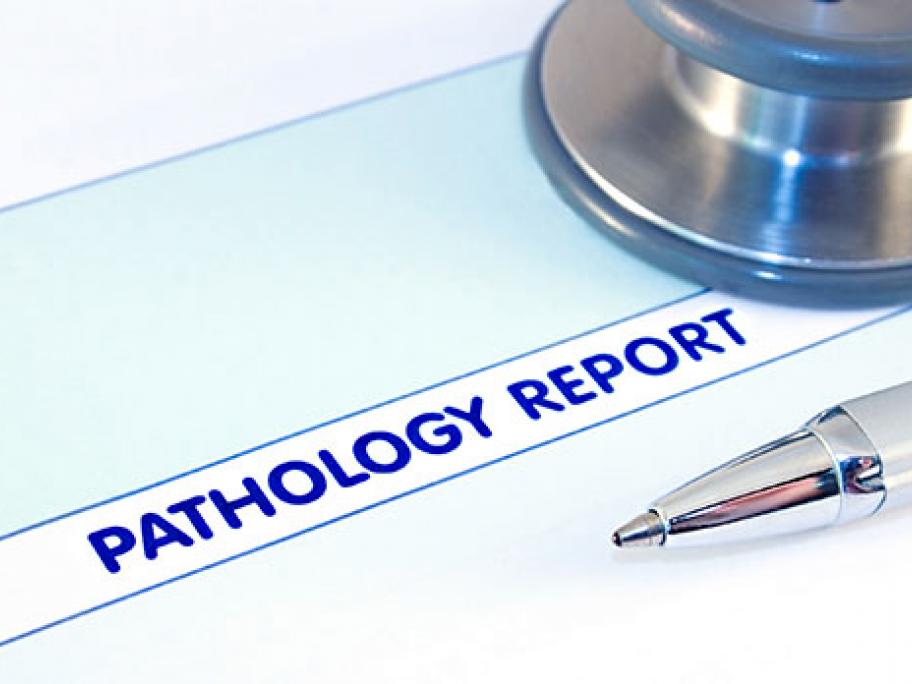 Earlier this month, the Prime Minister said that Health Minister Sussan Ley had struck a deal with the pathology industry where providers would carry on bulk-billing despite the Federal Government scrapping $650 million in bulk-billing incentives.

The deal, struck with the self-declared 'peak' industry lobby group Pathology Australia, was in return for the government cutting the rents GP