Patient blinded after overdosing on sildenafil

The “stop it or you’ll go blind” myth had a grain of truth about it for one patient who experienced night blindness and other eye issues after drinking an entire bottle of sildenafil. 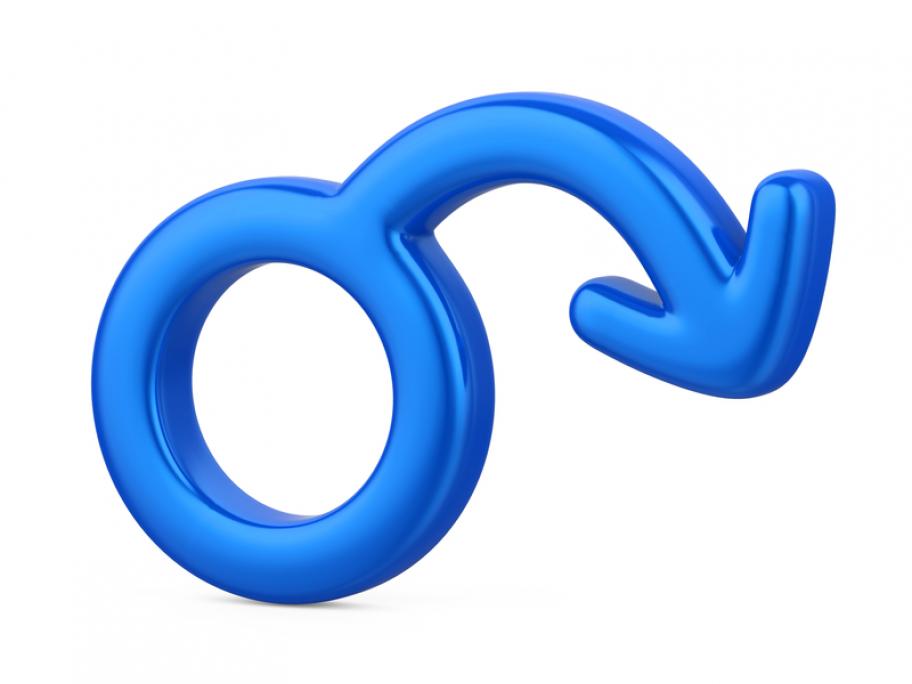 The man in his mid-50s consumed about 10 times the recommended 80mg dose of sildenafil, when he drank the contents of a 30mL bottle of the erectile dysfunction medication, representing a total dose of 750mg.

He experienced debilitating night blindness, photophobia and central doughnut-shaped field defects in both eyes, an effect that lasted two months after taking the medication, according to a letter in JAMA Ophthalmology.

“The nyctalopia and photophobia improved within days, but central ring scotoma persisted,” wrote the authors from the Massachusetts Eye and Ear Infirmary, in Boston, US.

The man was referred to the hospital, where bilateral central visual field defects were confirmed.

Anterior segments were normal and he had subtle paracentral retinal pigment epithelial changes in both eyes.

His experience was similar to other reports of retinal toxicity from sildenafil, including the case of a man who consumed 1500mg of sildenafil and experienced persistent central scotoma, the authors wrote.

When taken in excessive doses, sildenafil may have a significant PDE6 inhibitory action.

“It is our assessment that this patient developed retinal photoreceptor toxicity from high levels of PDE6 after overdose of sildenafil,” they wrote.