Patient died while results were faxed to a doctor: coroner

The death of an Adelaide man who had a cardiac arrest in hospital could have been prevented if a medical emergency team had been on hand, a coroner has found. 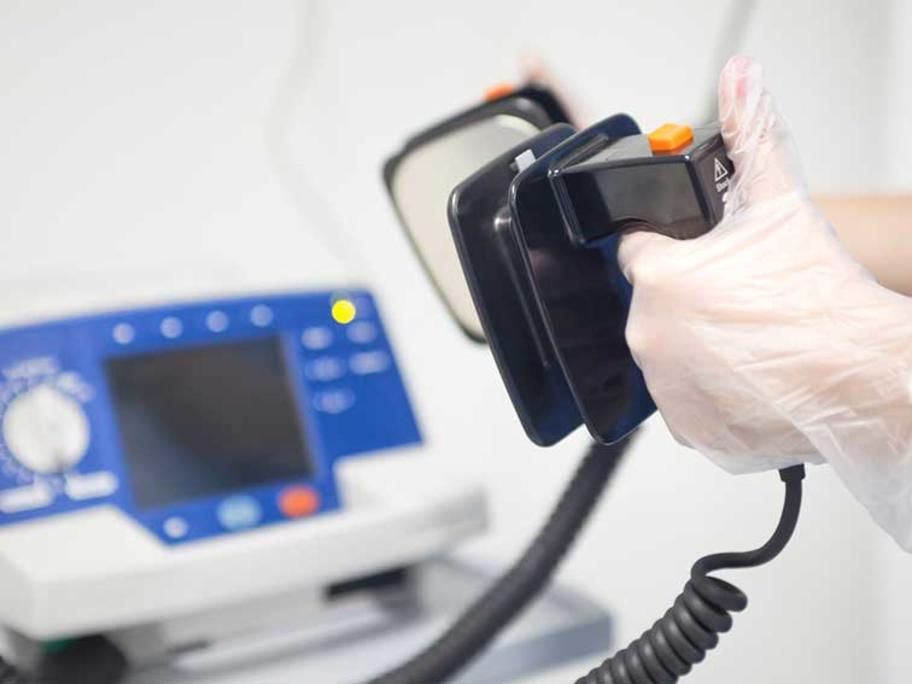 Hank Jacob Velt died in Ashford Hospital in 2016 while recovering from an operation to remove his gallbladder.

Several days after the procedure, he had chest and jaw pain which prompted nurses at the private hospital to perform an ECG.