Patient lack having a puff

Treatment of asthma, COPD and other respiratory airway conditions were dispensed to more than two million Australians during 2013 but the medication was only used occasionally. 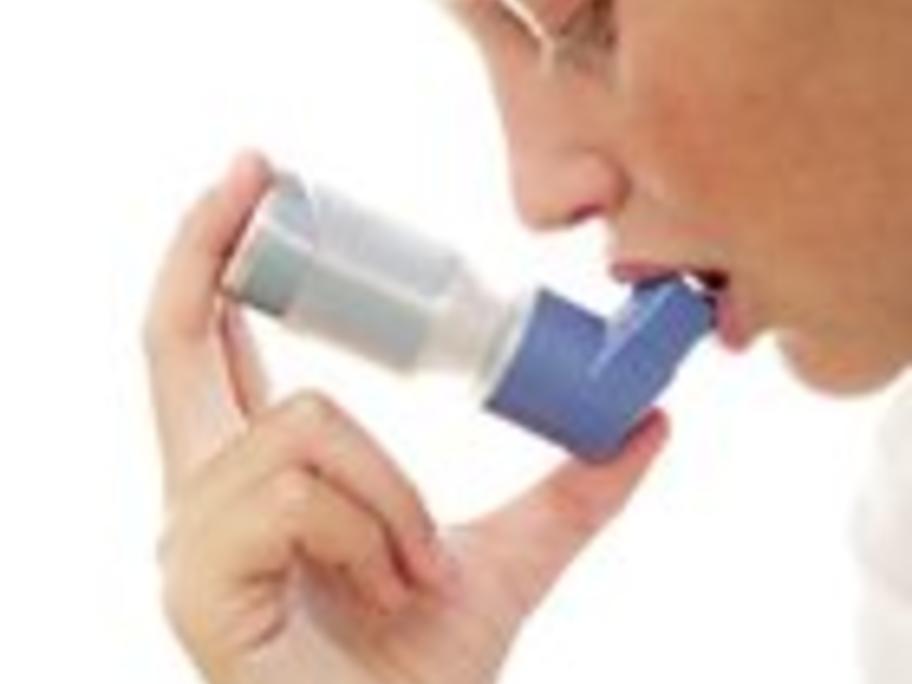 That’s the findings from an Australian Institute of Health and Welfare (AIHW) report Respiratory Medication Use in Australia 2003-2013.