A Sydney mother who visited six GPs in the 10 days before she fatally overdosed on prescription drugs was “let down by the medical profession”, a coroner has found. 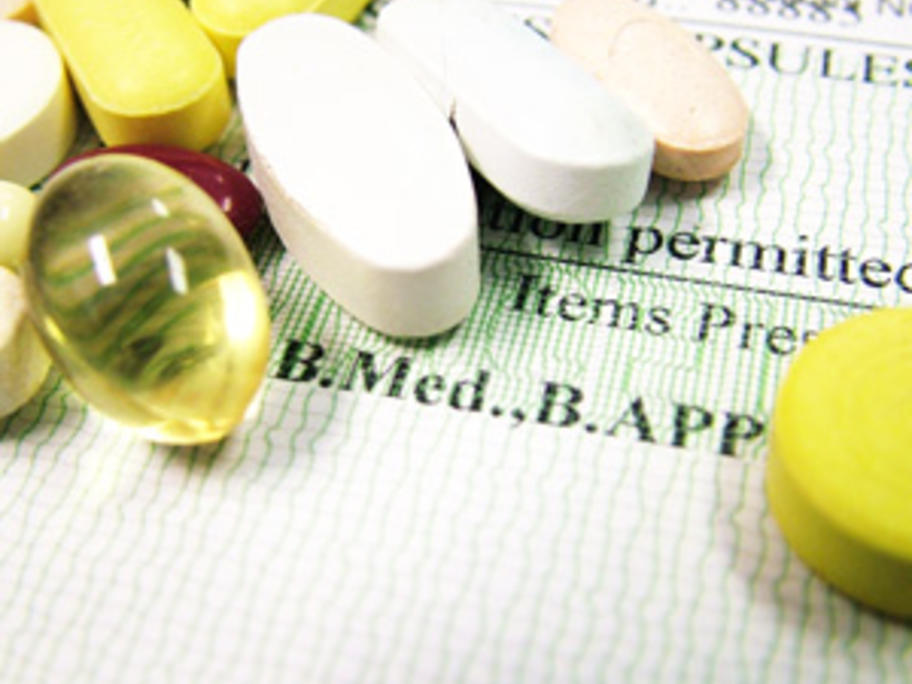 Christine Drinnan died at her Narellan home in 2010 after consuming a toxic combination of morphine, pethidine, quetiapine, benzodiazepines and alcohol.

Most scripts were written by her GP of