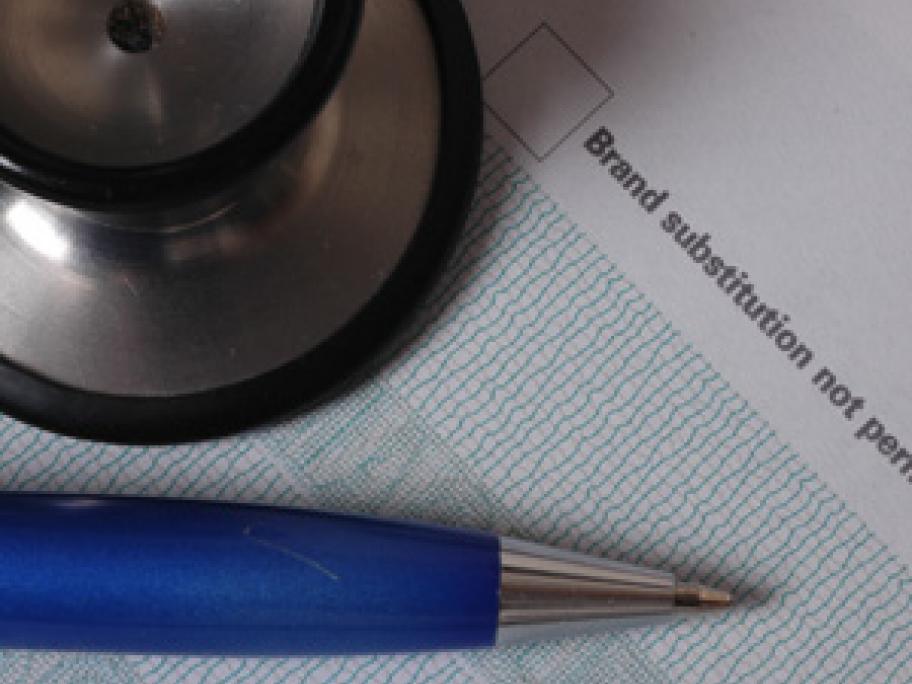 About four out of 10 doctors said they sometimes or often prescribed brand-name drugs because the patient demanded it instead of a generic.

The results, from a survey of 1800 US doctors, also found doctors were more likely to acquiesce to patient demands if they had received drug samples or food and drink from pharmaceutical companies.

Thirty-nine per cent of such doctors sometimes or often complied with these demands, compared to 33% of