Uptake of Australia’s new e-health system is gradually increasing, with more than 12,500 people signed up for a personally controlled electronic health record by mid-October. 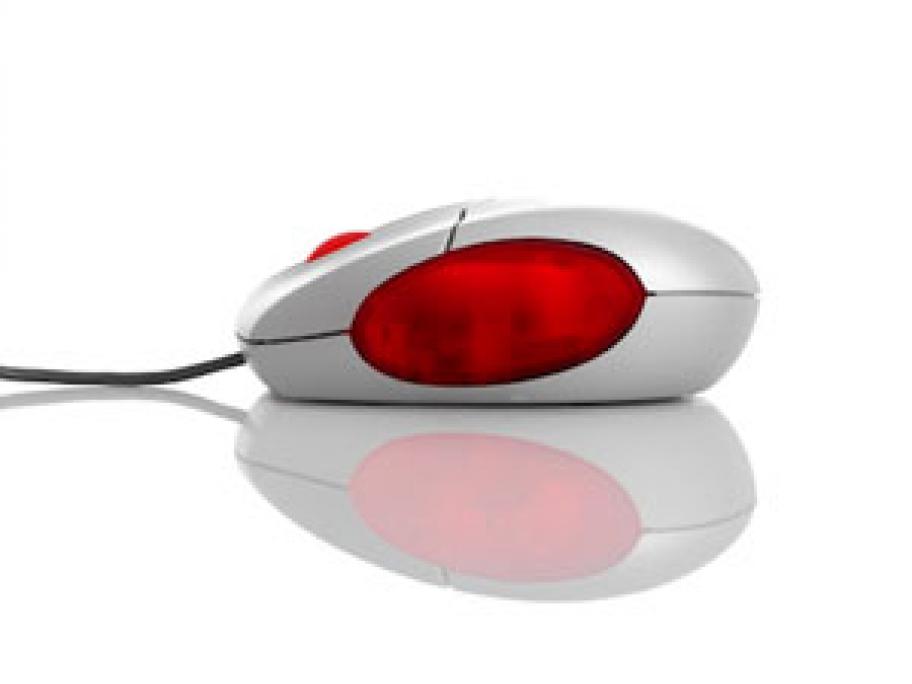 There are also 68 individual health practitioners and 86 health organisations — including hospitals and practices — signed up to access the e-health system, which was launched this year on 1 July.

In a small victory for the $1 billion scheme, which has been beleaguered by