The UK government said this week it would soon begin publishing survival rates for surgeons across 10 different specialities so that patients could choose who would treat them. 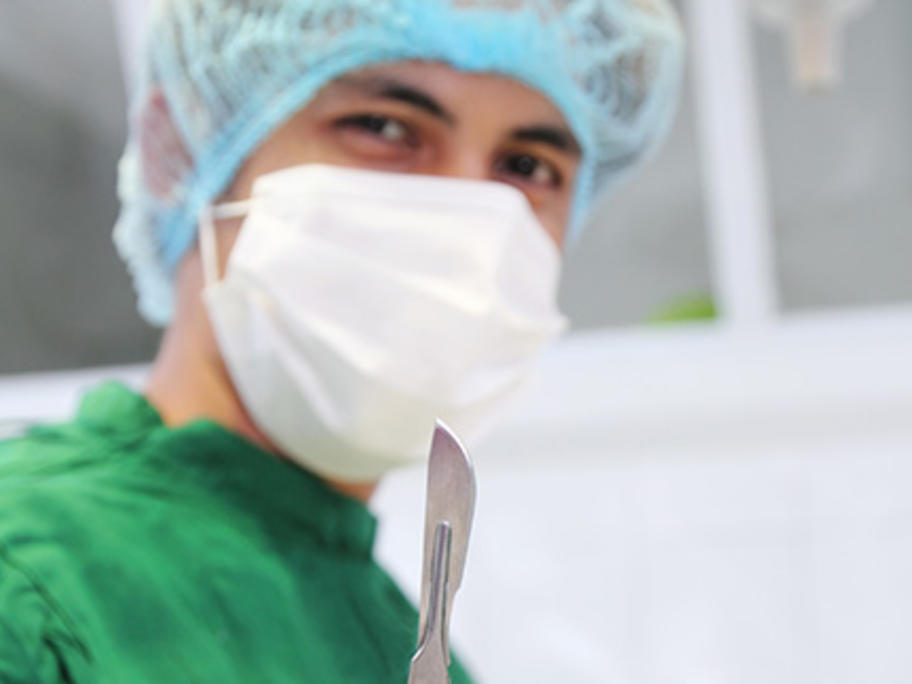 Media reports said the UK government planned eventually to do the same thing for GPs.