WA pharmacists have received an almost perfect scorecard for their flu vaccinations, with nearly all patients heading back to a pharmacy for future jabs. 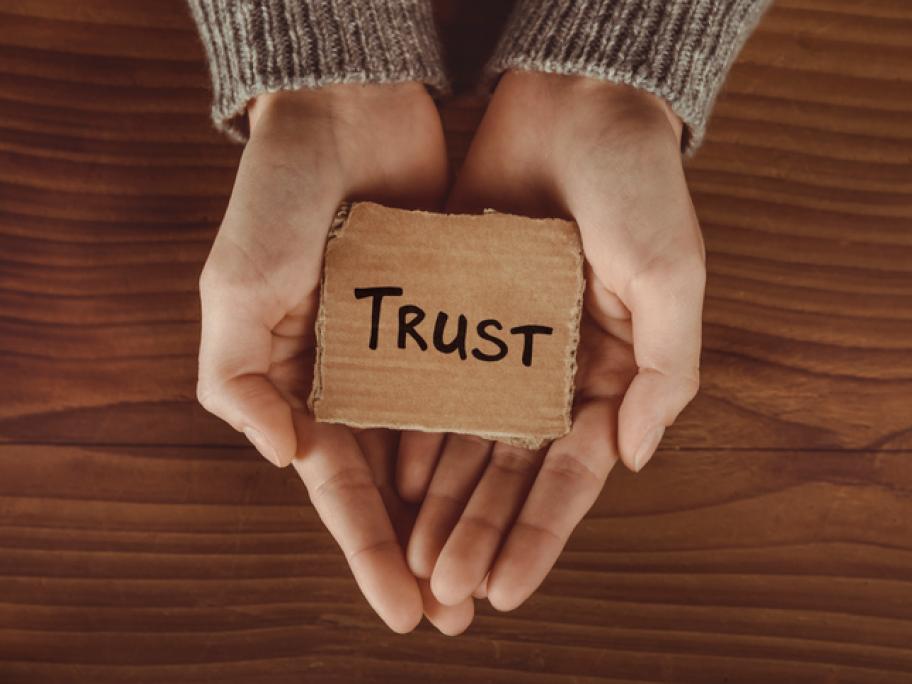 A study shows that of 434 patients attending 13 pharmacies for vaccination, all but two were satisfied with the service overall, the Curtin University study authors report

Around one-fifth admitted they wouldn’t have been vaccinated if the service weren’t available in pharmacies and most (97.5%) also indicated they planned to get vaccinated in a pharmacy in the future, the researchers wrote in the International Journal of Clinical Pharmacy.

Convenience was the most common reason for choosing pharmacist-vaccination (399 of participants) followed by ease of getting an appointment (326).

Trust in the pharmacist was a factor for 257 of the study participants.

Here are five other key findings:

The patient questionnaires were completed in 2016, two years after legislation was passed allowing pharmacists to administer the flu vaccination to patients aged 18 or older.

“This will likely have a positive impact on public health.”

Meanwhile, the RACGP has criticised the expansion of pharmacist-based vaccination services in NSW — only to receive a slap-down from a patient group.

NSW pharmacists will be able to vaccinate people aged 16 and older for rubella, diptheria and measles.

“This is purely about money-making from a pharmacist perspective and not about improving the patient care we’re providing,” she said on a RACGP website.

But pharmacists received support on social media from the Australian Patients Association, which wrote: “We've said it many times, feedback from patients is they like the convenience of dropping in to their local pharmacy to get basic health checks done.

“If the check-up shows up something more serious, they get referred by the pharmacist to their GP. It's commonsense healthcare.”