Colonoscopies could be halved in patients who have had low-risk adenomas removed, freeing up overstretched services for patients more at need, new guidelines suggest. 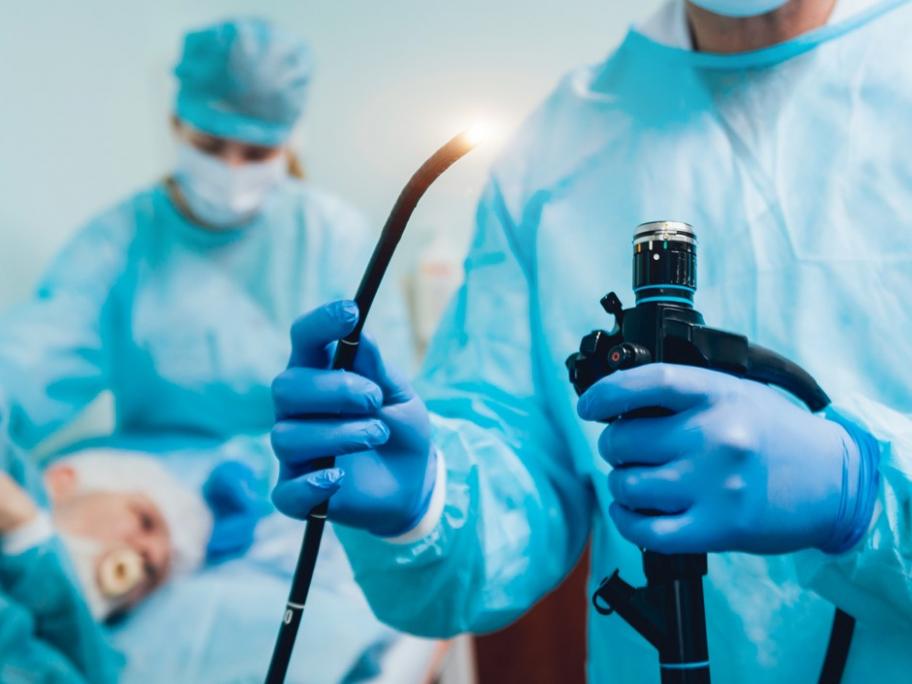 The updated Cancer Council Australia guidance, released last week, says it is safe to wait a decade before carrying out a follow-up colonoscopy in these patients rather than routinely performing one five years after polypectomy, as advised in its 2011 guide.

This will reduce “overservicing”, releasing valuable appointments for symptomatic patients or those with a positive FOBT, says Sydney