GPs have developed "sophisticated" strategies for maintaining rapport with patients while using the computer, a study finds. 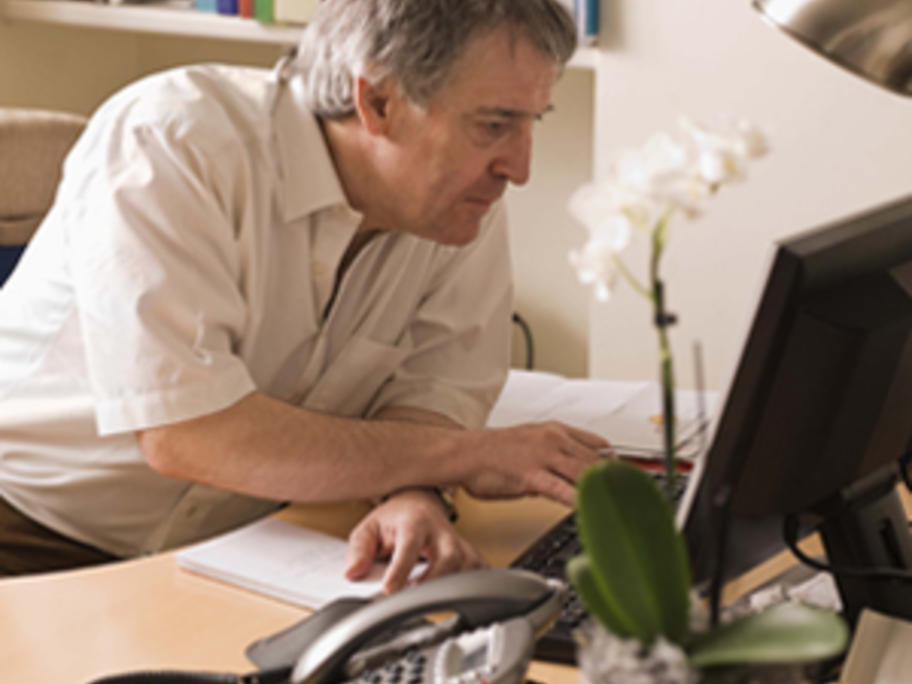 The analysis of consultations in New Zealand found GPs spent 27% of their time interacting with the computer — and 12% focused exclusively on it.

But rather than necessarily damaging the doctor-patient relationship, computers were often a "benign force" that slotted in seamlessly, the University of Otago researchers concluded, after