By Meg Pigram and Hugo Wilcken

Pharmacists are set to be given the power to substitute a biologic drug for a biosimilar just two months after the controversial legislation allowing for the “a-flagging” of biosimilars. 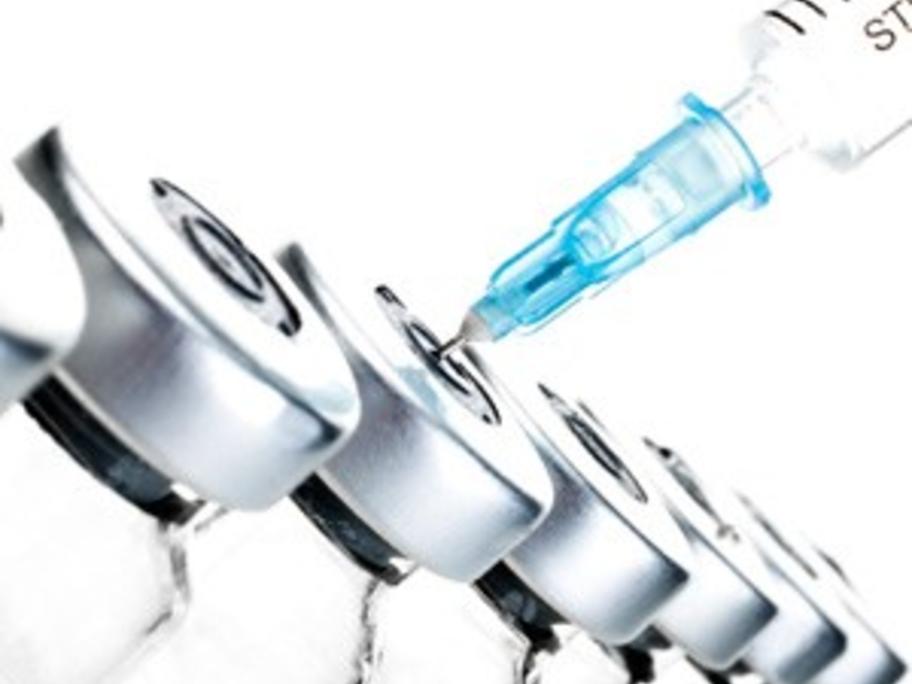 The PBAC recommended the listing of infliximab biosimilar Inflectra for the same indications as its comparator drug, Remicade during their August meeting.

While the drug remains largely dispensed in a hospital setting due to the method of infusion, the move is being watched closely by the community pharmacy sector as the first medication