The rumoured $3 billion cuts to the PBS in next month’s federal budget have angered the PSA, saying they will jeopardise patient health. 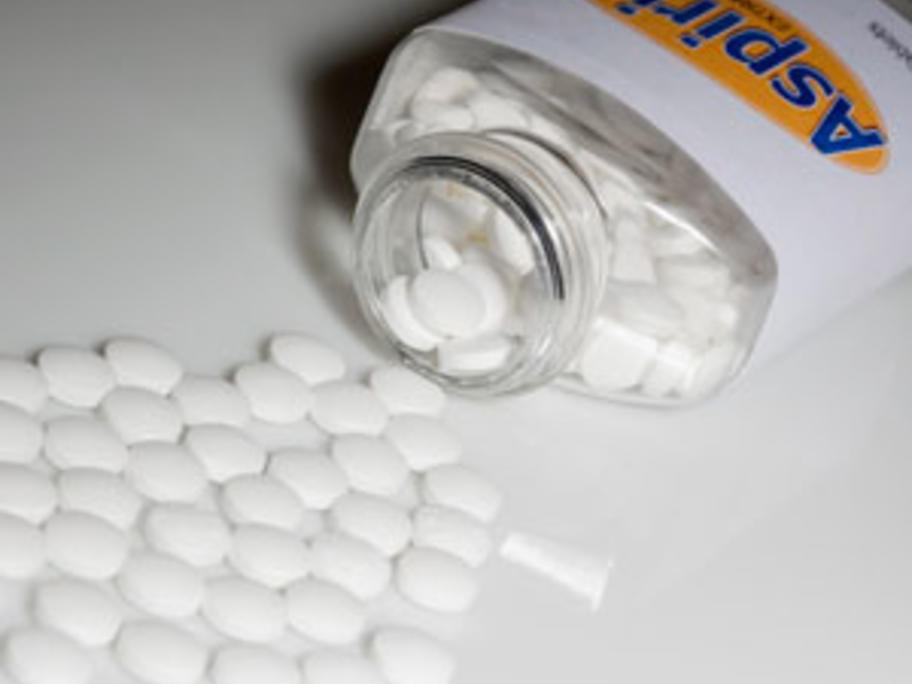 As reported by Pharmacy News, the government plans to delist a selected range of analgesics and antacids from the PBS in a bid to reduce healthcare spending.

In a bid to sell the move, Ms Ley has suggested marrying the changes to new reforms allowing pharmacists to reduce the price of all PBS medicines by up to $1 a script for