PBS reforms wiped $600 million from pharmacy revenue in the past financial year, according to the latest data. 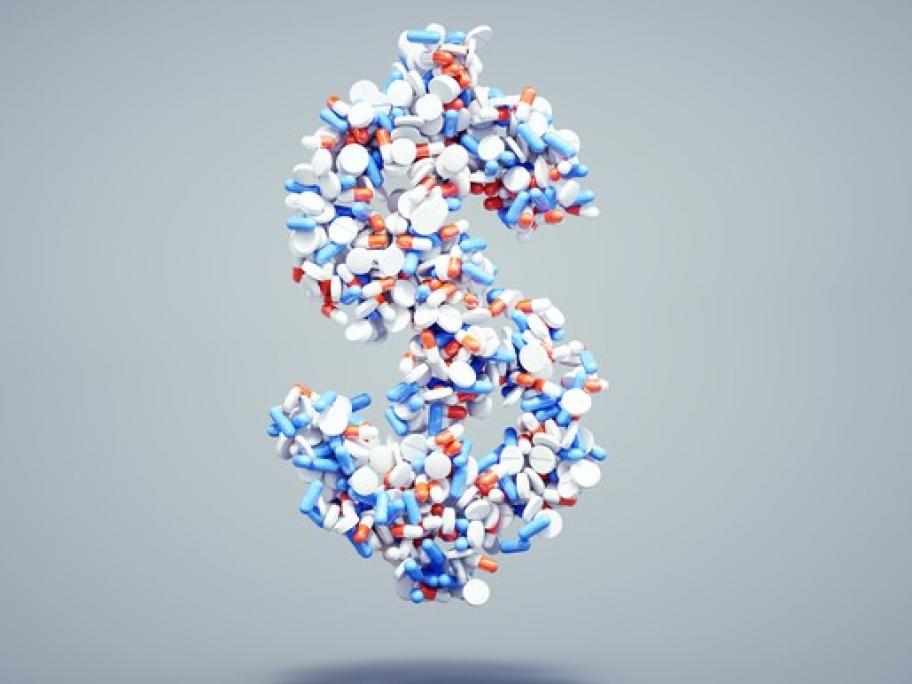 There were also fewer claims processed (206.5 million versus 206.9 million), according to the data, which excludes adjustments made against pharmacists’ claims.