PBS spending down in 2012/13: Productivity Commission

Spending on the PBS fell by as much as $35 per person in the 2012/13 financial year compared to previous years, a new report released by the Productivity Commission today revealed. 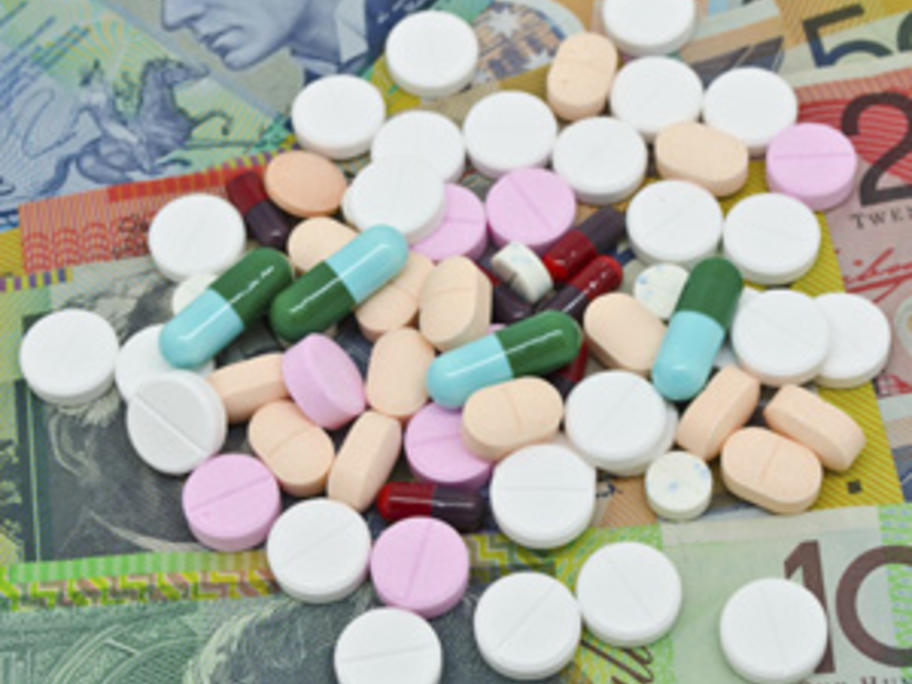 Data from the Productivity Commission’s Report on Government Services 2014, also revealed that the number of Australians who reported delaying or not purchasing prescribed medicine due to cost factors continued