The government announced in last week’s budget it will spend $233.7 million on e-health over the next two years; $67.4 million on the National E-Health Transition Authority, $161.6 million on the PCEHR and another $4.6 million on privacy and security safeguards for the system. 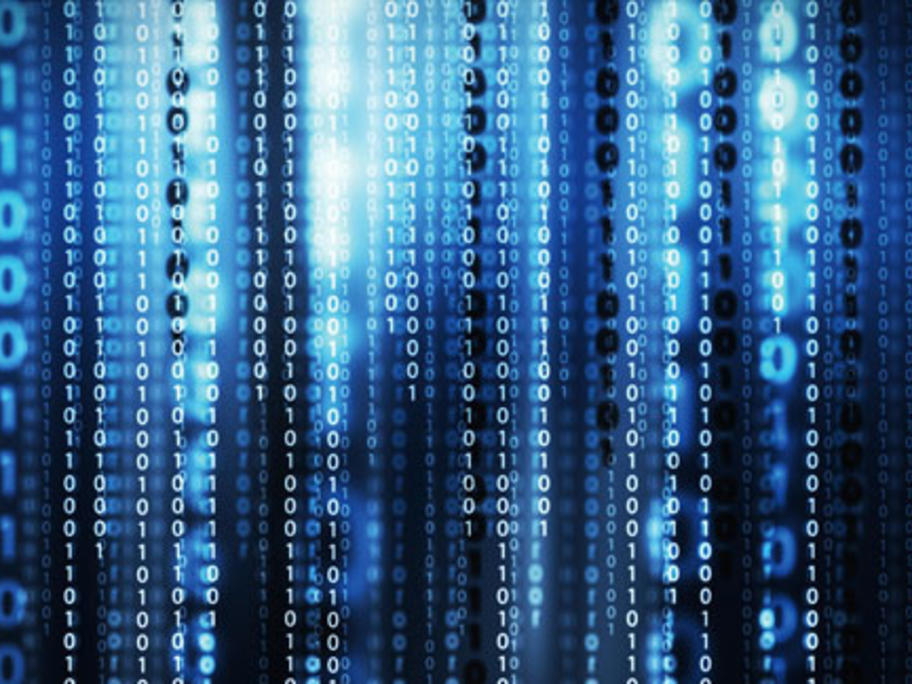 But that money will come from a total of $257.5 million stripped out of the existing telehealth initiative, which will now end on 30 June next year instead of in 2015 as originally planned, and the HealthConnect program, which was designed to standardise