Penalty rates included in the Pharmacy Industry Award 2010 (PIA) are becoming a significant challenge for owners, as store incomes decline, the Pharmacy Guild of Australia believes. 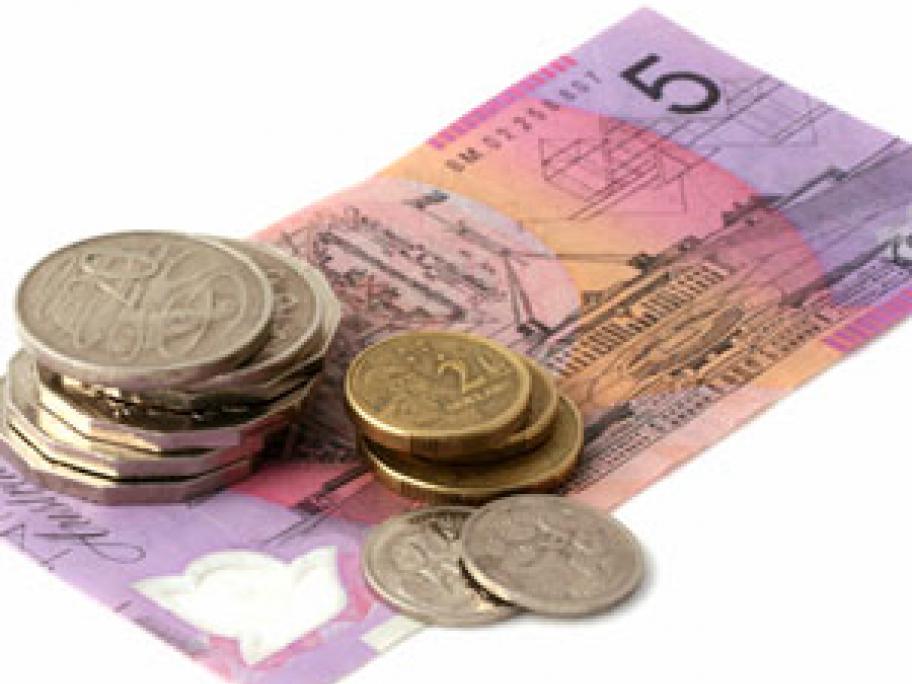 In a submission to the Fair Work Commission, the Guild called for penalty rates to be considered during the Four Yearly Review of the Award, to maintain the sustainability of the community pharmacy network.

“The significance of penalty rate provisions in the PIA to proprietor pharmacists is reflective of the fact they are impacting on business profitability,” the Guild submission