Two pet dogs have led detectives to a haul of Schedule 8 drugs their apparent owner robbed from a pharmacy. 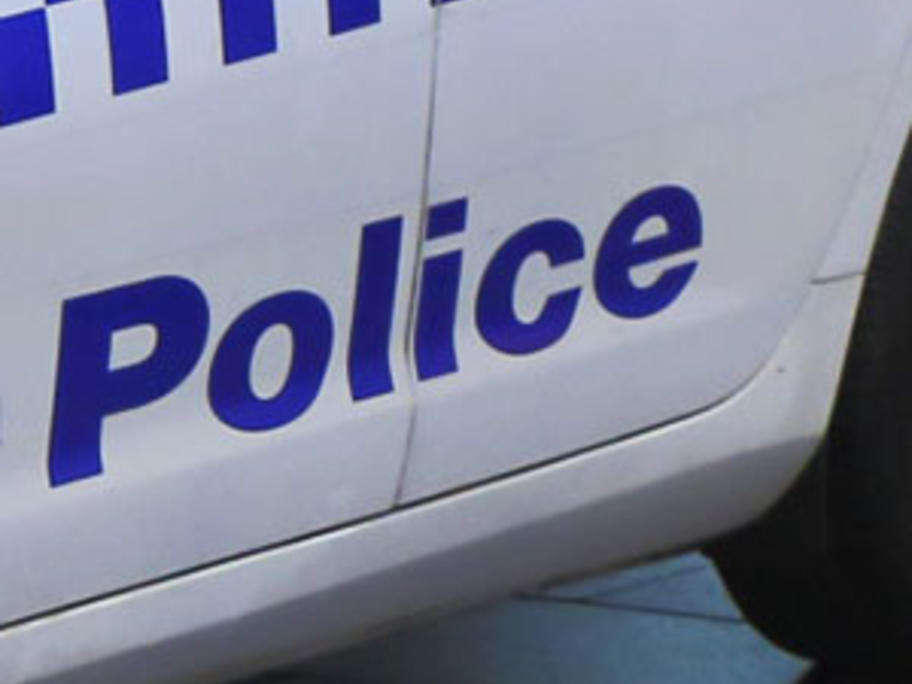 CCTV at the pharmacy captured the loyal canines wandering around while the suspect held up staff.

Police later noticed the dogs in a local park. They kept their distance for more than an hour before the dogs led them to a nearby home.

A search warrant was executed at the home and police found prescription drugs including Oxycodone.