The makers of Lipitor have come under fire for a campaign telling the public that the statin is still available despite generic versions of atorvastatin coming on the market. 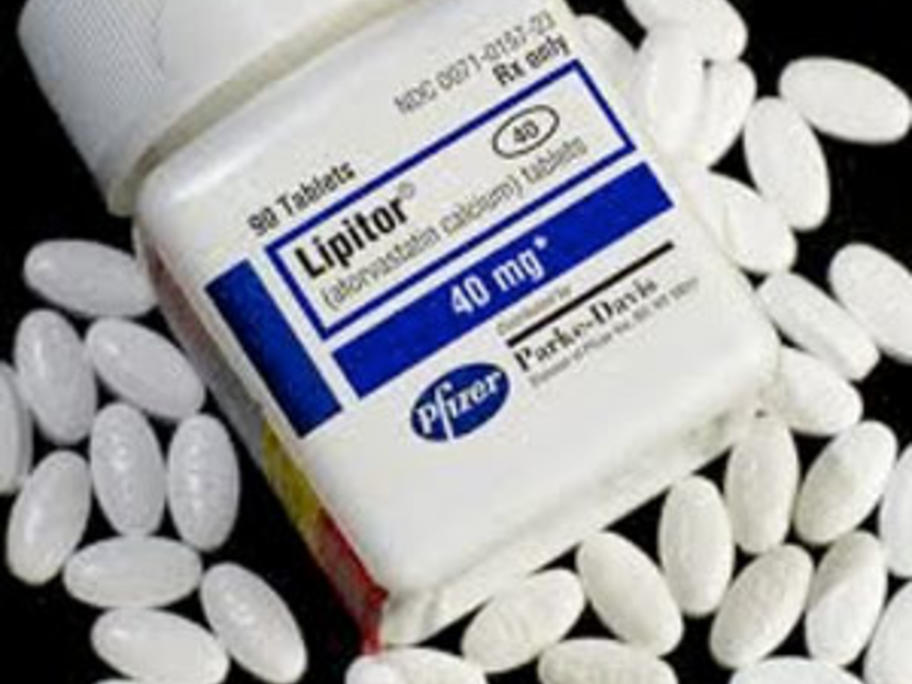 Pfizer launched the nationwide “Community Service Notification” campaign in early May, saying it was in response to an influx of calls from concerned patients who reported they had been told the branded product was “no longer available” or that it had been “replaced”.

The notification, which ran in consumer newspapers for a week, stated: “A message to one