Around one in 15 adults report phantom odour perception — the experience of unpleasant, bad or burning odour when no actual smell exists — according to a new US study. 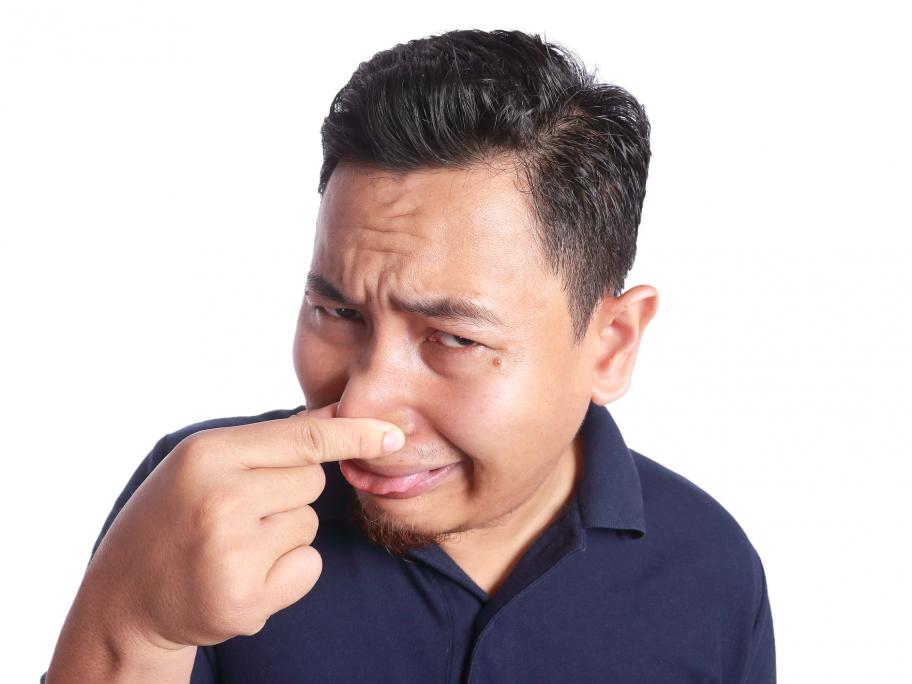 "There are more people with this condition than has been previously reported," said Dr Donald Leopold of the University of Vermont Medical Centre.

"People with this condition avoid telling medical providers about this symptom."

Dr Leopold and colleagues used data from the 2011-2014 National Health and Nutrition Examination Survey to evaluate associations between phantom odour perception and sociodemographic factors, certain health behaviours and health conditions among more than 7400 middle-aged and older US adults.

Overall, 534 participants, or 6.5%, responded affirmatively to the question, "Do you sometimes smell an unpleasant, bad, or burning odour when nothing is there?"

The prevalence of phantom odour perception declined with age, but women were about twice as likely as men in every age group to report the condition, the researchers noted in JAMA Otolaryngology-Head & Neck Surgery.

And people who reported the experience were about half as likely to consume alcohol at least three days per week than those not reporting phantom odours.

Those with persistent dry mouth and those with a history of head injury with loss of consciousness were more likely to report phantom odour perception.

"This is a real problem that affects many people," Dr Leopold added.

"Be sensitive to people with this symptom."

Australian Doctor
Diphtheria in adults more common than a decade ago: study
Medical Observer
Dear specialist, I am a GP, not your community intern!
6Minutes
Pharmacists banned after supplying prescription drugs to health food store
Sponsored
You suspect your patient has COPD: What's next?