Pharma giant GlaxoSmithKline has hired a team of in-house doctors to represent it at education events, in a bid to quash conflict of interest concerns. 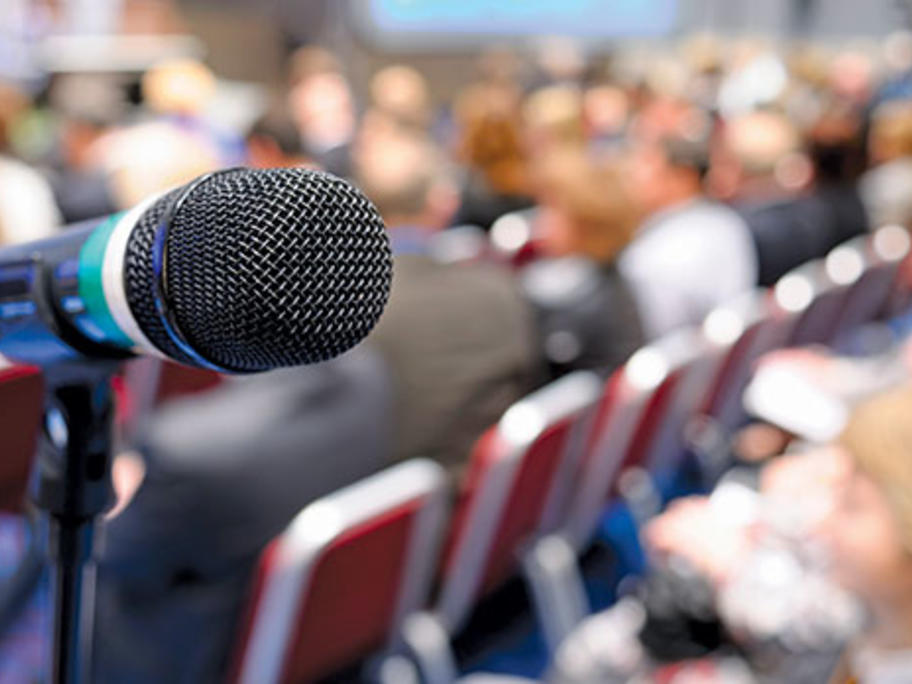 The medical director of GSK Australia Pharmaceuticals has confirmed that from January 2016 the company will divert the $1 million budget it had used to pay practising clinicians to present to a new team of 10 "GSK medics".