Moves by the Greens to clamp down on the pharmaceutical industry's ‘wining and dining' of doctors have little chance of succeeding in the short term, a key campaigner says. 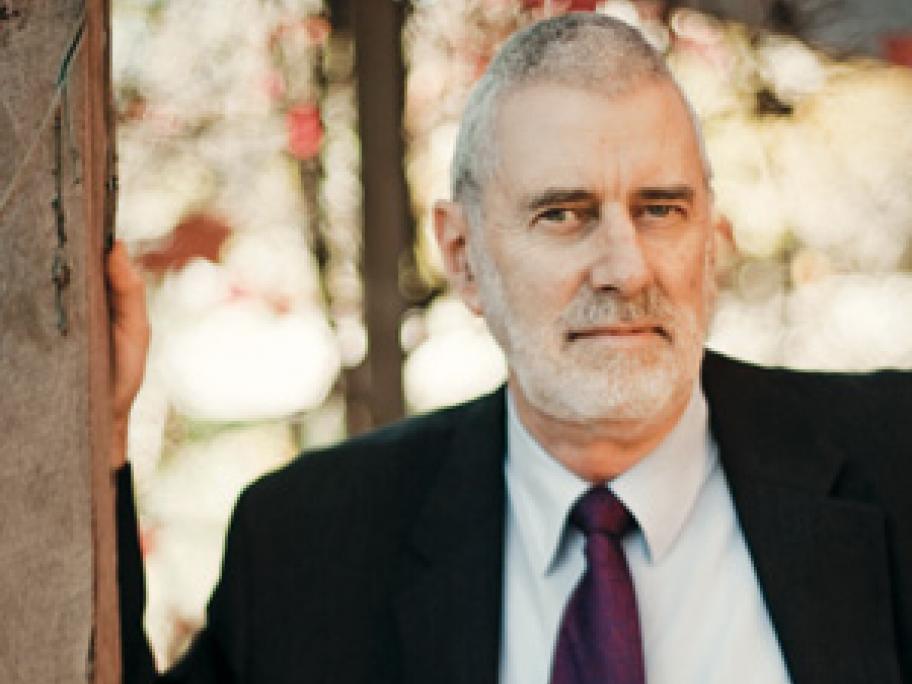 The current system of self-regulation by the drug industry looks likely to remain until at least 2016, according to Dr Ken Harvey, who has been pushing for a move to US-style ‘Sunshine Act' transparency laws.