Patients with a prescription for pain medication are being turned away from dispensaries based on their appearance, according to a former pharmacy technician. 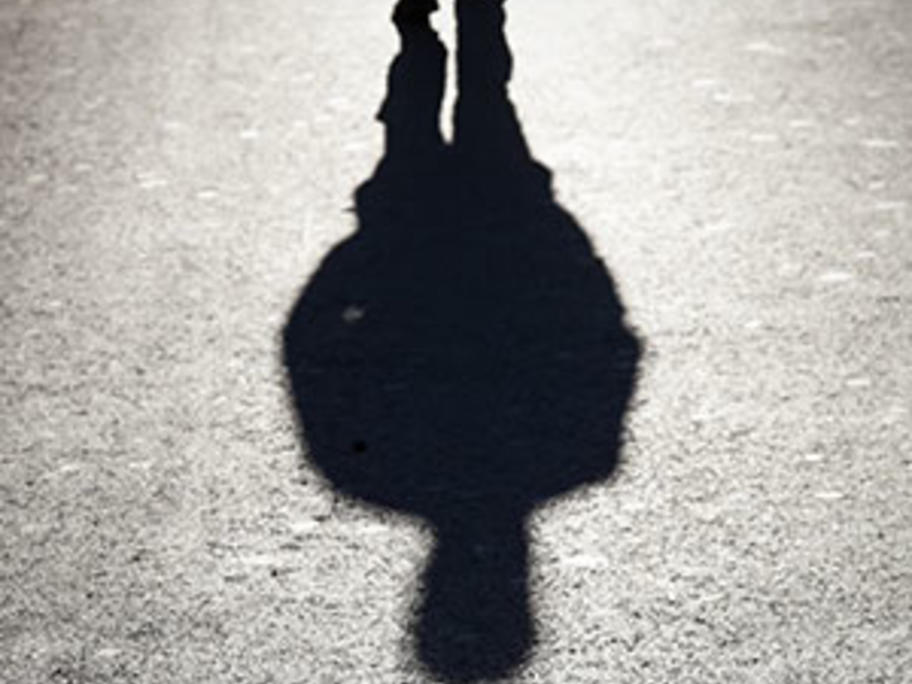 Contact13, an investigative program on KTNV ABC Channel 13 in Las Vegas, has been investigating claims of inappropriate patient profiling by pharmacists in the US for more than a year.