A pharmacist has spoken up to defend the profession after a group of Melbourne mayors accused pharmacies’ opioid replacement therapies of contributing to a rising drug problem. 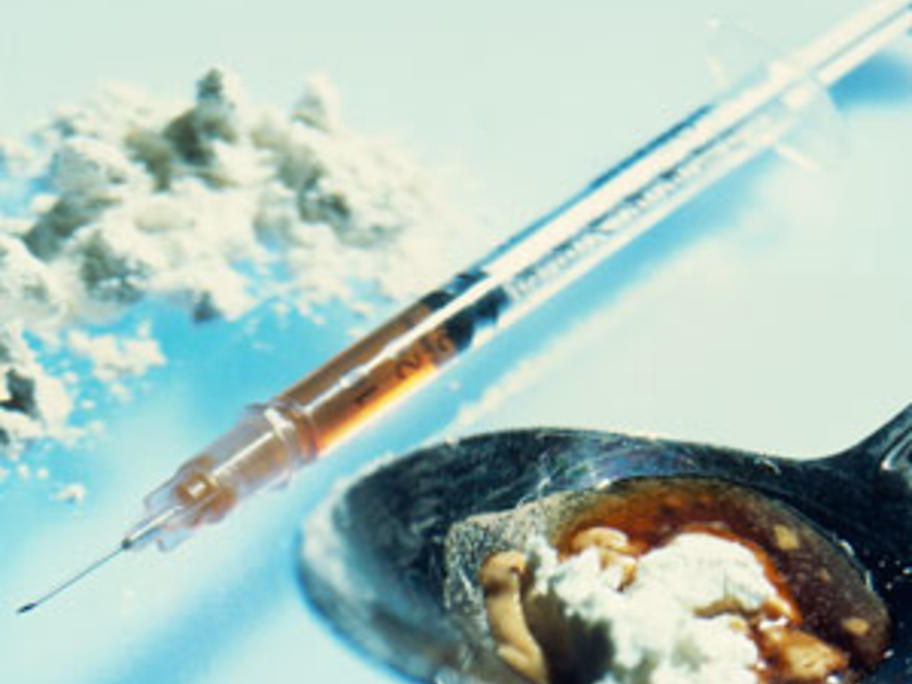 In a letter to the Victorian Premier and Opposition leader, Frankston mayor, Darrel Taylor, and five of his predecessors called for new rules to prevent dispensing outlets from setting up within a kilometre of each another.

As reported in an article in The Age