Drought-stricken farmers will receive much-needed feed for their stock thanks to community pharmacists who raised enough money to pay for a semi-trailer load of hay plus an extra 25 bales. 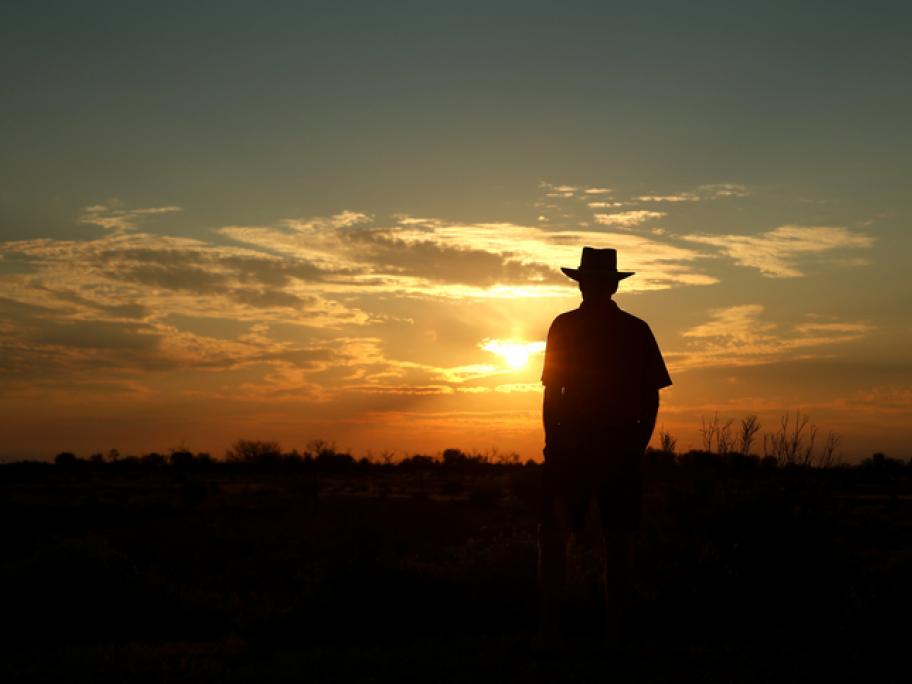 Seventeen pharmacies in the Advantage Group staged a fundraising day for BuyaBale, with staff dressing up as cowboys and cowgirls.

They ran raffles and sausage sizzles, and popped BuyaBale fundraising tins on the register, raising $12,000.

“When local businesses saw what the teams were doing, they donated prizes for raffles and helped out running sausage sizzles, it was a real community affair,” says an Advantage spokesperson.

“The [local] Wentworth Show, for the first time ever, had no sheep shearing competition at all.”