A sizeable percentage of Australians still believe antibiotics can work against viral infections, according to the findings of a survey of pharmacy customers. 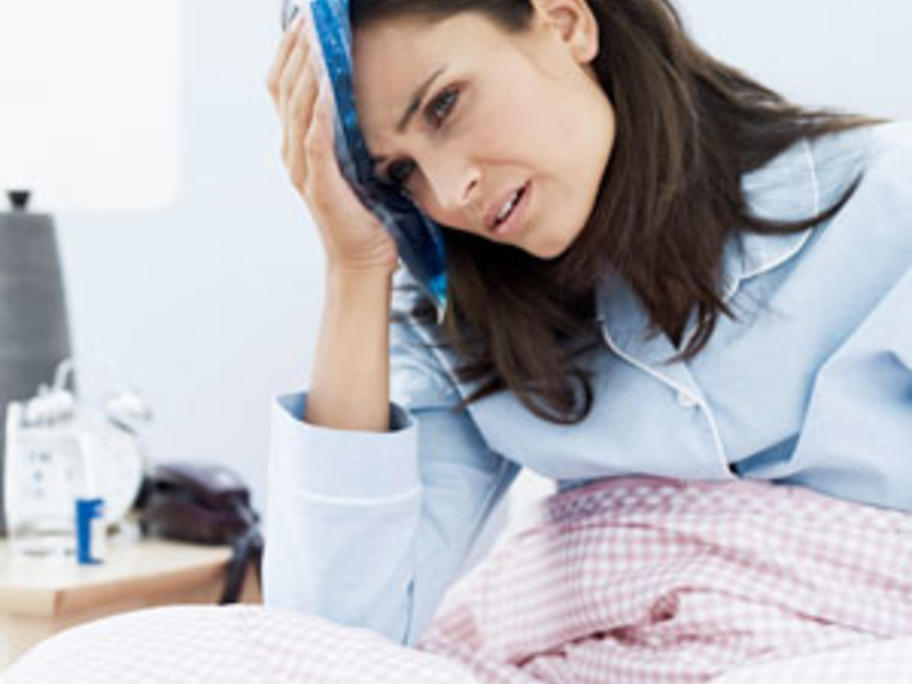 Over a third of 252 patients visiting a Queensland pharmacy believed taking antibiotics would speed their recovery from a cold or flu.

One-fifth felt that antibiotics would cure viral infections, found pharmacy academics from the University of Queensland and James Cook University.