A Victorian pharmacy owner is celebrating the receipt of his PBS approval nearly three months after a court decision that put his business in jeopardy. 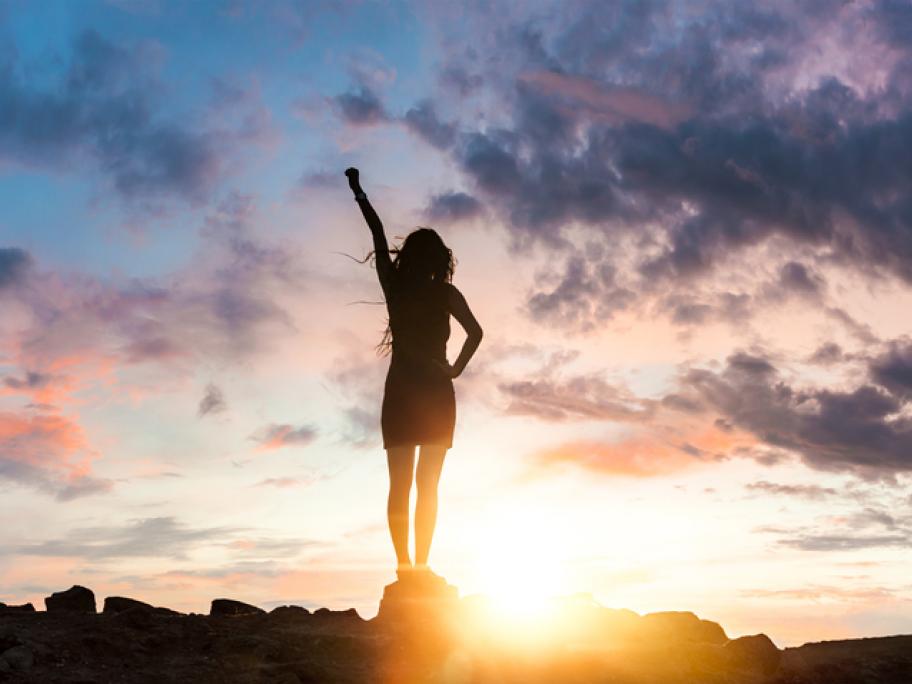 Yen Yab’s TerryWhite Chemmart Mt Waverley 24-hour pharmacy had its PBS licence suspended on 11 June after the Federal Court set aside a decision by the health minister to use his discretion to approve the pharmacy’s application.

A new application automatically submitted on the same day