A pharmacist has been charged with illegally supplying drugs after police allegedly found more steroids and more than 100 boxes of prescription medication in his home. 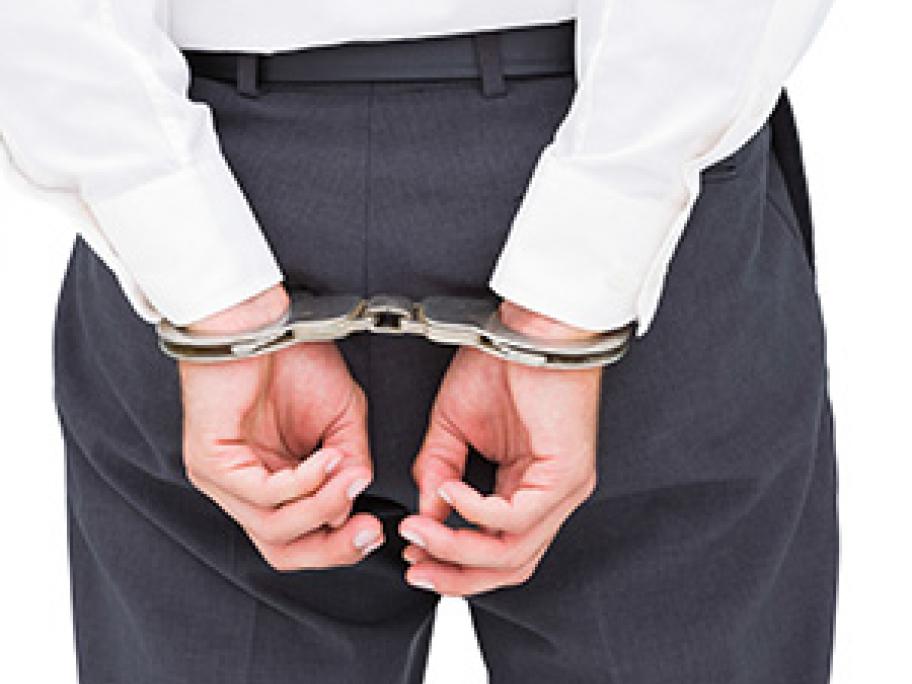 Police raided the 36-year-old’s home in Lorn, in NSW’s Hunter Valley, and his workplace in Rutherford.

A second man, aged 30, was arrested after police found cocaine and cash at a property in Tenambit.

Both men were refused bail and were expected to appear at Maitland Local Court charged with a string of drugs offences. – with AAP