A Victorian pharmacist involved in dispensing methadone has spoken out against calls to centralise the controversial Frankston pharmacotherapy program, saying that the majority of his clients are not “hardcore” drug users. 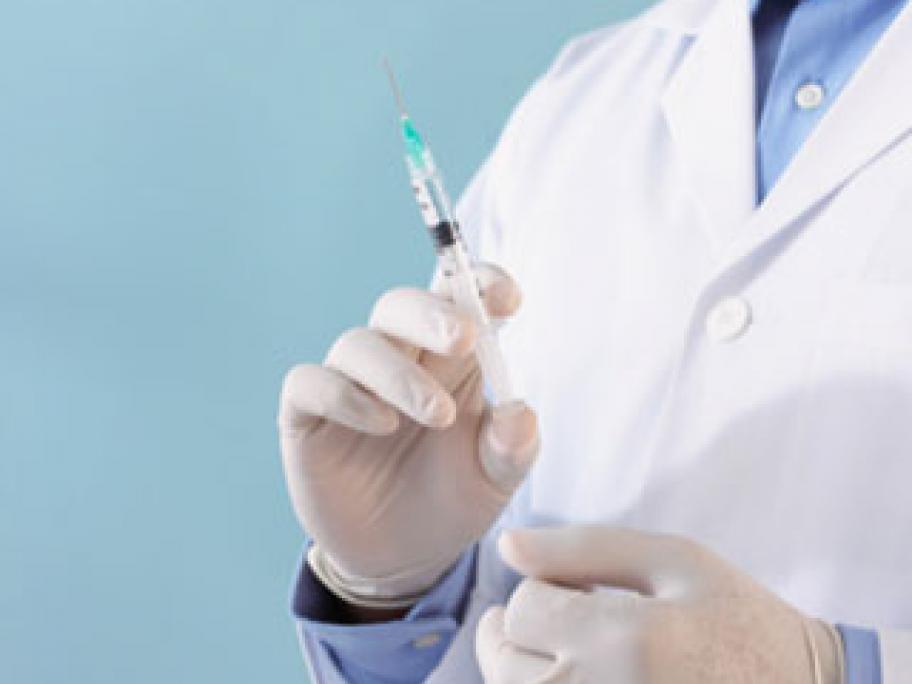 As reported in the Herald Sun, Pharmacist Brett Parry said that there were increasingly large numbers of clients using pharmacotherapy because of an addiction to OTC codeine products, instead of