The owner of a pharmacy held up by a pitchfork-wielding bandit has spoken out about his ordeal. 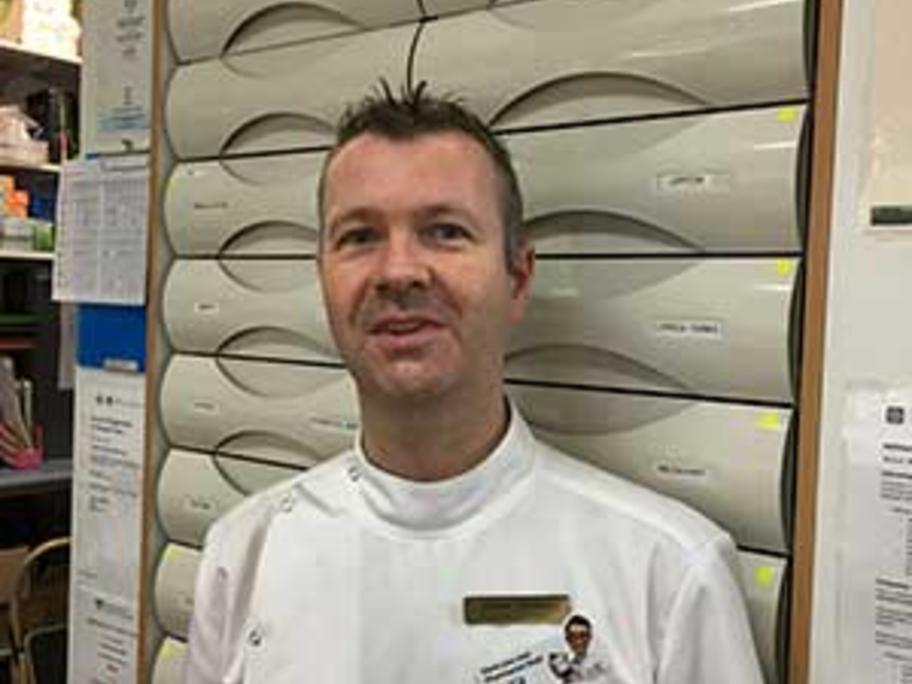 Owen Mellon, the pharmacist-in-charge at Capital Chemist in Palmwoods, Queensland, says nothing in his 18 years in pharmacy could have prepared him for Saturday’s robbery, in which a man armed with a pitchfork burst into the closed store while he and wife, Svetlana, were re-merchandising.