He caused 90 consultations to be cancelled, according to court evidence
By Heather Saxena

A Sydney pharmacist, who blocked off access to his GP sub-tenant’s reception and forced the cancellation of 90 appointments, could face a hefty damages bill after the NSW Supreme Court ruled against him. 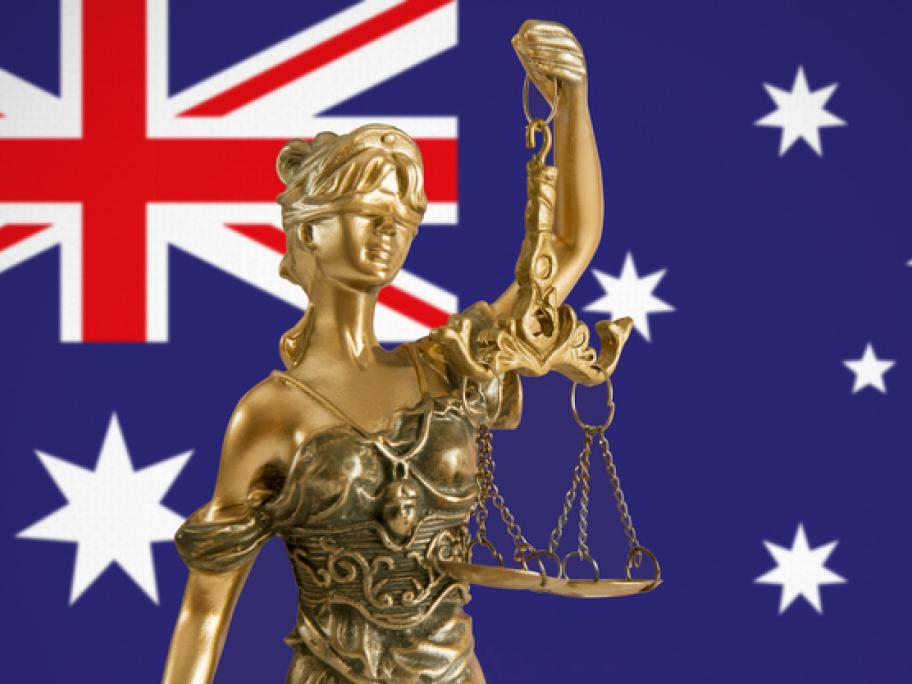 In January, Arys Health practice staff returned from the Christmas break to find a large “metal structure” from the pharmacy had encroached into the waiting room. Waiting room chairs had been moved into the corridor outside consulting rooms and medical records and equipment that had been stored in three rooms had also been dumped in