Pharmacist fined $100,000 as deterrent to others

A Victorian pharmacist has been fined $100,000 after supplying more than 52,000 tablets containing codeine and paracetamol to a patient based on fraudulent scripts. 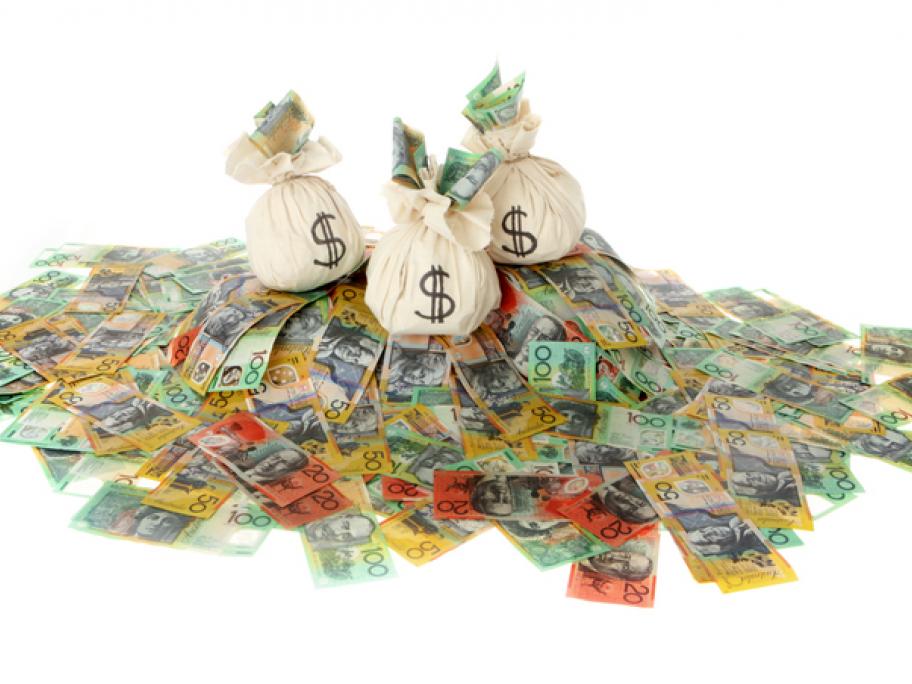 One patient was dispensed 52,368 tablets of codeine-containing analgesics between 2015 and 2018 based on fraudulent prescriptions.