A Queensland pharmacist has been slapped with a two-year ban from selling pseudoephedrine products and suspended from pharmacy for two months after admitting to a string of breaches of the Health (Drugs and Poisons) Regulation. 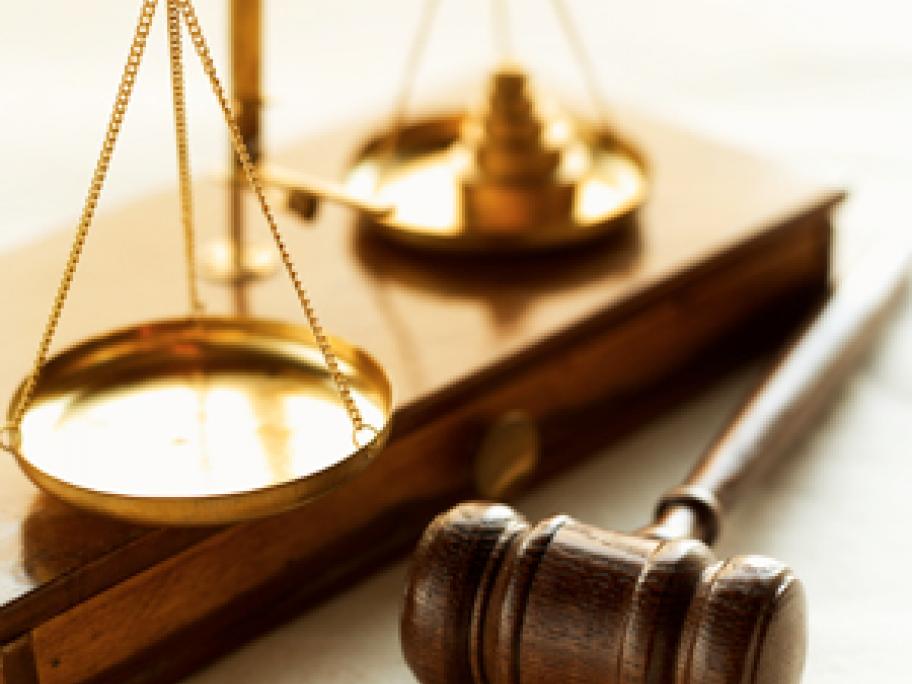 Queensland’s Civil and Administrative Tribunal heard Antonio Cosimo Ciriello, a Nerang, Queensland, pharmacist who has practised since 1976, had engaged in unprofessional conduct in relation to the regulation and sale of pseudoephedrine products.